Mindy Kaling is Now a Mother of Baby Boy 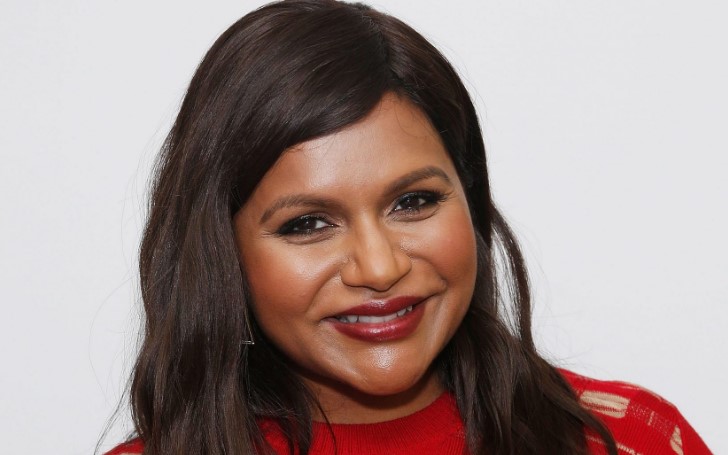 Congratulations are in order, 'The Office' alum, Mindy Kaling, just revealed she is now a mother. Mindy and her husband, Ben Domenech, welcomed their second child earlier this month.

Indeed, it's already been more than a month, but Kaling revealed it while she was on "The Late Show With Stephen Colbert."

The actress never even announced she was pregnant in the first place, and news of her new baby was, of course, shocking and joyful at the same time for her fans.

Also Read: Something You Should Know About Your Favorite Instagram Model Azaria McKinnon

During the show, Mind said,

"I'm telling it for the first time now, it feels so strange. But I gave birth to a baby boy on September 3,"

Of course, just like all of us,  Kaling's revelation on Thursday night was shocking for the host as well. Mindy added,

Well, how secretive can you be, Mindy! But anyway, we couldn't be happier for her and Domenech.

Kaling and her husband are already parents to a lovely daughter, Katharine Domenech. She was born in December of 2017. However, Mindy previously revealed Ben is not the biological father, she has kept it under the wrap since the birth of Katharine. Still, no one knows.

You May Also Like: Giraffe Eliminated From 'The Masked Singer'! Who was the Person Behind Mask?