home Movies & TV Shows Giraffe Eliminated From 'The Masked Singer'! Who was the Person Behind Mask?

Giraffe Eliminated From 'The Masked Singer'! Who was the Person Behind Mask? 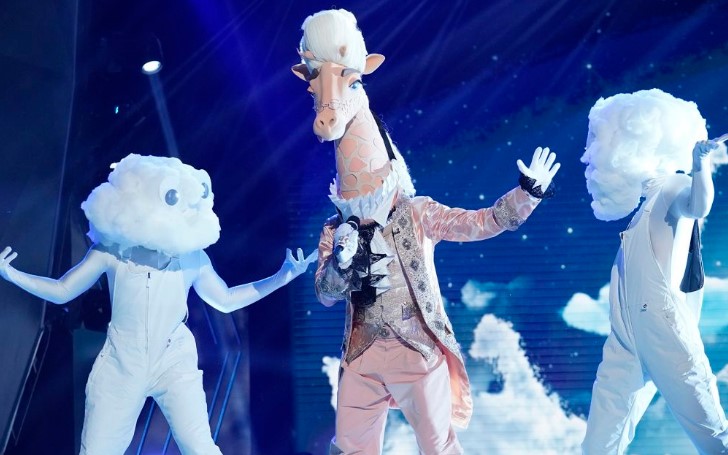 Giraffe from "The Masked Singer" is eliminated.

Well, the Giraffe is gone! The Masked Singer this week's said goodbye to Giraffe, and people are in awe to know the identity of the celebrity behind the mask.

At the end of the last episode, when the judges shared their final guesses regarding the celebrity behind the Giraffe mask, it was revealed the celebrity was Beverly Hills 90210 alum Brian Austin Green.

Fans all over the world were stoked to know who the celebrity was. Following the elimination, people flocked to social media to share their surprised reactions.

"Y’all... I LOVED David Silver when I was younger. I’m kinda disappointed that I didn’t guess @withBAGpod. 😩😅 #GiraffeMask #TheMaskedSinger"

"omgggg @withBAGpod !! you being the 🦒 just made my night! #TheMaskedSinger"

While some stressed they knew it was Brian. One fan wrote,

You May Also Like: Fans Absolutely "NOT THRILLED" to See Teresa Giudice's Pictures from Her Daughter's Birthday Party