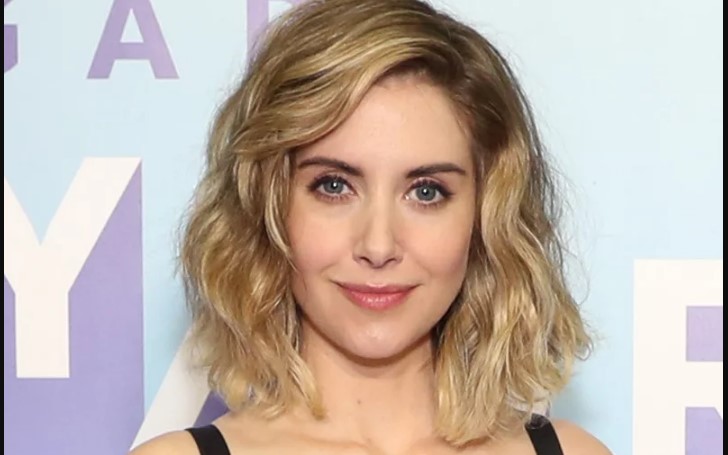 GLOW gets canceled on Netflix.

Netflix has, yet again, shocked us again. The streaming giant revealed it is canceling the pro wrestling comedy series, "GLOW."

One of the stars of the show, Alison Brie, reacted to the announcement. On her Instagram, Brie wrote,

"Going to miss this. Forever grateful to my GLOW family for changing my life forever."

Also Read: Why Wasn't There A Lot Of Wrestling In GLOW Season 3?

"We're a really physical show. When we shut down, I was in a wrestling ring and was in mid-sweat on another person as we were gearing up to shoot a match. We definitely taste each other's sweat fairly often."

Alison plays Ruth's character, a struggling actress who later became one of the top figures in the "Gorgeous Ladies Wrestling."

Talking with the Deadline, creators of the show, Liz Flahive and Carly Mensch, in a combined statement said,

"We were handed the creative freedom to make a complicated comedy about women and tell their stories. And wrestle. And now that’s gone."

"There is a lot of s***y things happening in the world that are much bigger than this right now. But it still sucks that we don’t get to see these 15 women in a frame together again."

You May Also Like: Takashi 6ix9ine Hospitalized After Chemical Reaction from Weight Loss Pills and Coffee