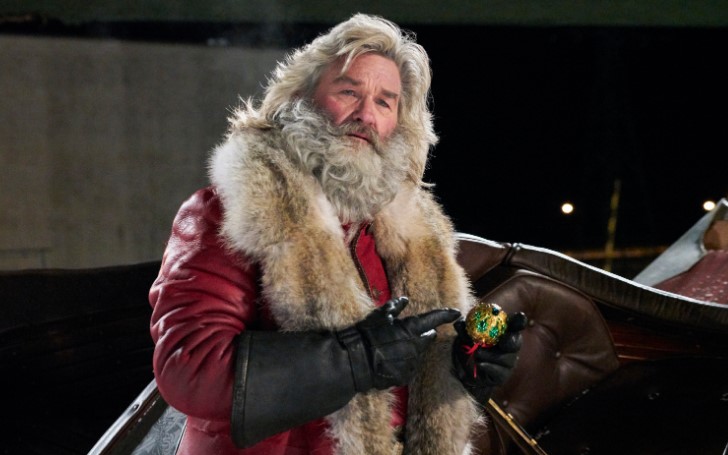 It's only September, but we can hear the Christmas bells. The streaming giant, Netflix, is responsible for making us feel it's a holiday season already.

The streaming platform, on Tuesday, released the first trailer for its upcoming Christmas movie, a sequel to Christmas Chronicles.

The trailer of Christmas Chronicles 2 revealed, the highly anticipated Christmas movie will premiere on November 25.

According to the Entertainment Tonight, Christmas Chronicles 2 will revisit Kate. The plot for the sequel will reunite Kate with Santa when Belsnicki threatens to destroy Christmas forever.

The trailer further reveals Santa Claus will take a prominent role as the viewers will be taken on a trip to his village.

The first part of the movie, Christmas Chronicles, came out in 2018 on the streaming platform, Netflix. The original film was watched more than 20 million times in its first week of the premiere.

During the time, the director of the movie, Clay Kaytis, said,

"Matt Lieberman's script was such a unique take on the traditional Christmas movie, so full of surprises and logic, actually, that it made me say: 'Of course, that's how it works! Why didn't anyone ever think of that before?"

"From top to bottom, there was originality that I just couldn't resist. Audiences have reacted in the same way, so I know we've succeeded in making something very special with The Christmas Chronicles."

You May Also Like: Here's What You Should Know About the 15th Seoul International Drama Awards!!!