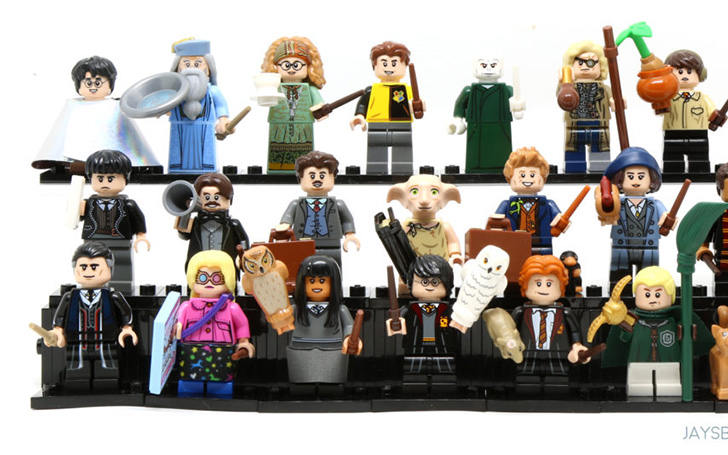 Danish toy production company LEGO soon to release a range of 'Harry Potter' and 'Fantastic Beast' action figures along with buildings from the original movie series.

New Wizarding world inspired Harry Potter LEGO toys are on the way. The products will include Minifigures, LEGO BrickHeadz, building sets with all our favorite characters.

The LEGO Toys will include all the toys from the fantasy media franchise such as Harry Potter and Fantastic Beasts. Yes, that means we can grab our favorite characters action figures from Harry Potter to Hermione Granger. 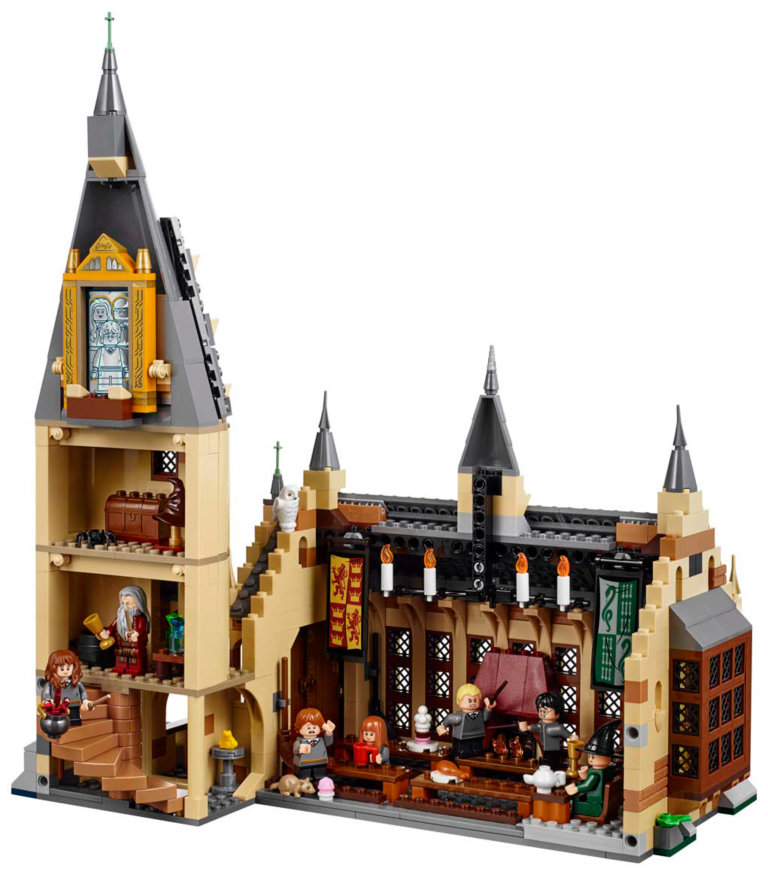 The Vice President for licensing and entertainment of LEGO Group Jill Wilfert shared a few words about the new product launch,

‘The Harry Potter and Fantastic Beasts stories are perfectly suited to construction play, and our designers cannot wait for fans to see how the films are reimagined in our new collection of building sets and collectibles.’

The Full ranges of the toys are yet to be unveiled but the toy company has hinted with some fascinating products such as Hogwarts Great Hall building, actions figures of our beloved characters along with different partitioned rooms reminiscing us the vibes of the studio from Hogwarts.

You may like: Harry Potter fans, Have You Been To B&M Lately? They Just Dropped A Huge Harry Potter Line And It’s Spell-Binding

The LEGO special Wizarding world set will be available from August 1st. Stay tuned to find out more details regarding the new LEGO toys inspired by Harry Potter and Fantastic Beasts. You can buy the products online and from the official LEGO site.