Will 'Harry Potter And The Cursed Child' Movie Happen? 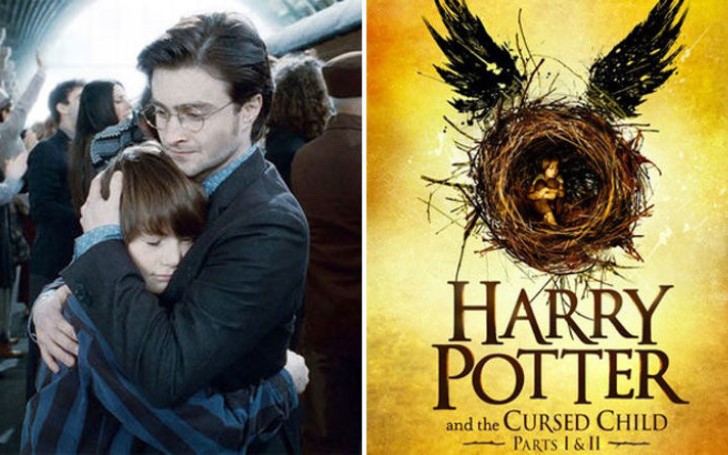 It’s been eight years since we last saw the release of Harry Potter and the Deathly Hallows part 2. The world of the wizard hasn’t had an adventure since. And fans would love to see a Harry Potter And The Cursed Child movie finally becoming a big screen project, but will that version of Harry's "final" adventure ever happen?

The Harry Potter movies are based on the best-selling book franchise by J.K. Rowling, with the first movie being 2001's Harry Potter And The Sorcerer's Stone.

Over the course of eight movies, Harry Potter went on to become one of the major franchises of Hollywood whilst simultaneously garnering a huge number of a fanbase and even after the Deathly Hollows part 2, the brand was too popular to simply stop, so the series continued with other avenues. 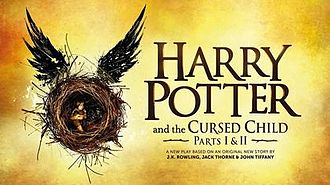 Harry Potter and The Cursed Child hasn't been given much attention from the Warner Studios.
SOURCE: Wikipedia

As such Fantastic Beasts And Where To Find Them from 2016 came as a prequel film set over 60 years before the original Harry Potter film, which followed the adventure of British wizard and "magizoologist", Newt Scamander (Eddie Redmayne) set in 1926 of New York City. The second film from the prequel series, Fantastic Beasts: The Crimes Of Grindelwald, featured a younger version of Albus Dumbledore, also a half-blood wizard played by Jude Law.

It isn’t so that Harry's story hasn’t been adopted since the eighth movie. In fact, in 2016, the saga was picked up for a stage rendition in the shape of Harry Potter And The Cursed Child, written by Jack Thorne from a story co-written by Rowling. The performance later went on to receive critical acclaim.

The stage drama follows a grown-up Harry and his son Albus as they have to deal with some new revelations from the past. It was also because of this play, people got too optimistic about Harry Potter And The Cursed Child movie

THE FOUNDER HAS RULED OUT A CURSED CHILD MOVIE 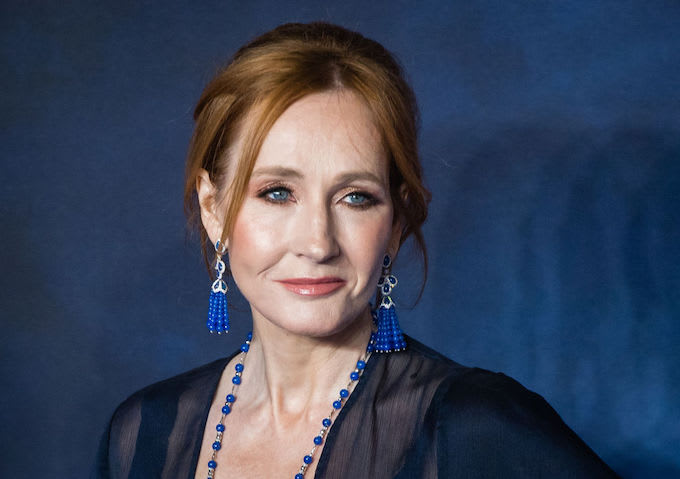 J.K. Rowling hardly prefers to talk about Harry Potter And The Cursed Child movie anytime it comes up. The author is quite headstrong with the decision that Cursed Child will never be more than a soapbox spectacle. Rowling has also refuted the rumors of social media which stated that Warner Bros were pursuing a new movie or potential trilogy from the play. WB has also denied the hearsays of 9th Harry Potter.

THE FANTASTIC BEASTS FRANCHISE IS THE CURRENT PREFERENCE 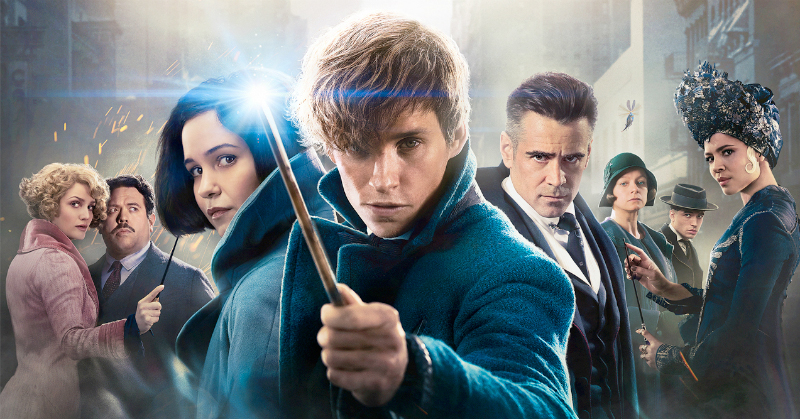 The Fantastic Beasts movie franchise was initially intended to be a trilogy, but it was announced in late 2016 the story would span to five films instead. At current times, the studio has been biasing more towards the Fantastic Beasts storyline instead of Harry Potter.

Also Read: Harry Potter fans, Have You Been To B&M Lately? They Just Dropped A Huge Harry Potter Line And It’s Spell-Binding

However, the second movie from the fantastic series, The Crimes Of Grindelwald was something of a critical and box-office disappointment to the studio. Though the production house is still hopeful with the franchise with the third movie all set to for release in 2020. On the other hand, if it doesn't perform to expectations, the five-movie plan might be revisited. 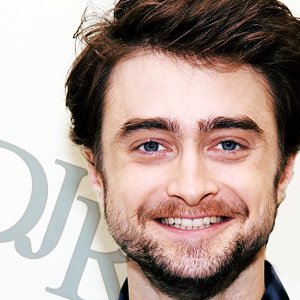 Daniel Radcliffe hasn't denied the possibility of returning as Harry Potter, but he wants to focus on other projects for now. The actor was only 11 when he starred in the first movie and since has become a household name for the franchise, the popularity of which has landed him several other roles from Hollywood. Harry Potter is 37 during the events of Cursed Child, so Radcliffe, now, 29 has still some few years to go before he's in the right age for a potential movie adaptation.

Harry Potter And The Cursed Child movie has a lot more odds of happening than any of the other Hollywood uncertain projects, but it will be quite a while before we see that pipeline turning into fruition.

As of now, Radcliffe is quite young to play older Harry. Add to that the stage play is still a huge success and the Fantastic Beasts spinoff series is still going. A Cursed Child movie is almost a guaranteed box-office success, the one which may give the new life to Potter franchise but for the time being, fans will just have to be a little patient for the project to come together.