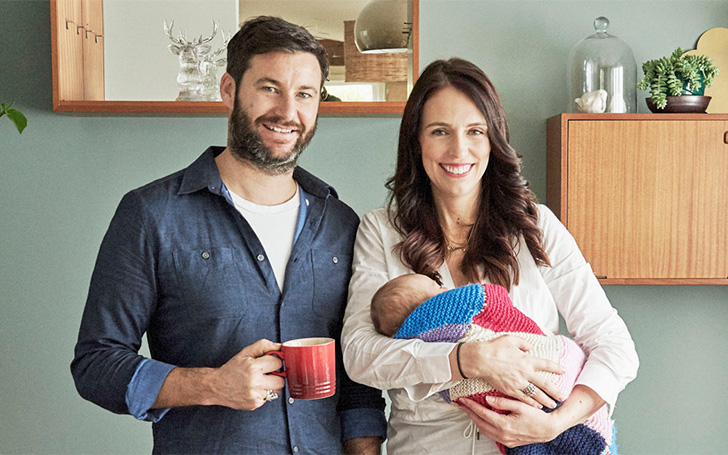 Initially, the newly engaged couple kept their engagement low-key which was held on Easters day. However, the news regarding their engagement was announced by Andrew Campbell, 38, chief press secretary to CNN.

The couple surprised everyone when they brought their daughter during Nelson Mandela Peace Summit at UN in September. 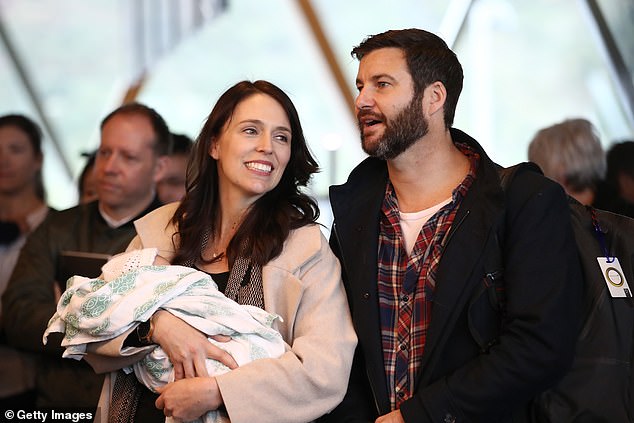 Though people were quick to notice the ring on Jacinda hand which initially bamboozled majorities of people wondering about her engagement ring.

You may like: Check Out Sophie Turner’s Wedding Outfit She Wore To Marry Joe Jonas In Vegas

However, the government representative Jacinda has always been open about her lover even in media and seminar. The two has been sharing a blissful yet healthy love affair since the very beginning of their story. They were also open about the 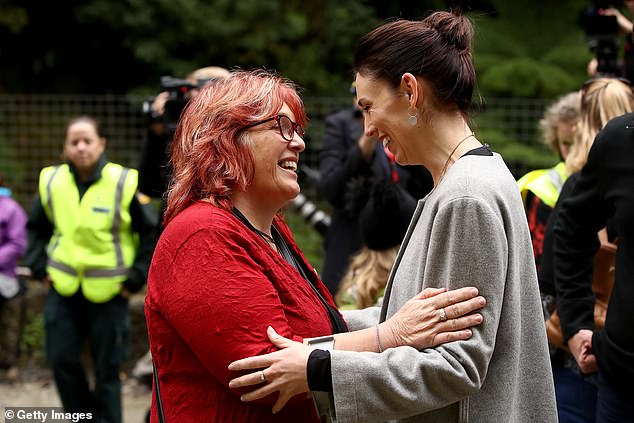 New Zealand Prime Minister Jacinda Ardern was spotted wither shining diamond ring through on her middle finger.
SOURCE: Daily Mail
So we would like to congratulate Jacinda Ardern and Clarke Gayford for their engagement and best wishes for their upcoming days in life.

Stay connected with us and find him further more details regarding their engagement are yet to be shared.
want more?
Stay Updated Sign up for Latest News and Gossips.
-->