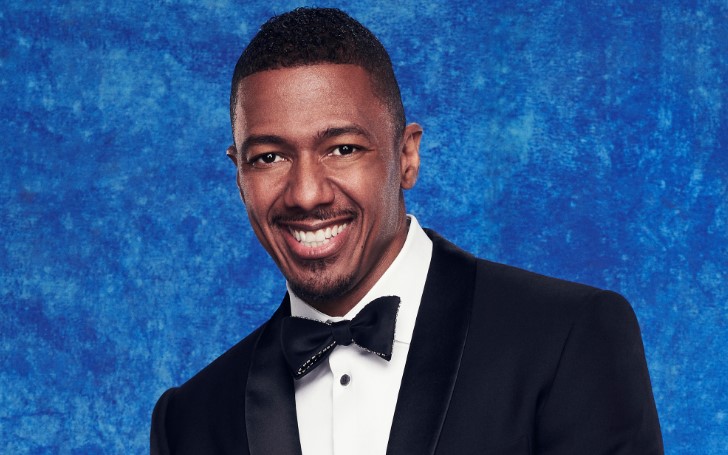 Following Cannon's firing, there's a massive dilemma if the network will continue the show or put a stop sign. However, there's no replacement for the show as of now.

Since Nick and the network have parted their ways, there is not even a hint when the show begins filming again. Following his firing, Cannon asked for full ownership of the show.

According to the reports, the Cannon's anti-Semitic scandal began during "Cannon's Class" interview with "Professor 'Griff' Griffin," the two discussed conspiracies, and referenced the Nation of Islam leader Louis Farrakhan, who made anti-Semitic comments,

On his comments, Nick was caught saying, "Black people are true Hebrew, and people that don't have melanin are a little less and similar to savages.

In the next segment, Cannon said, "why we give so much power to the "theys," and "theys" turn into Illuminati, the Zionists, the Rothschilds."

Nick's comment soon started to make rounds of the internet, following which the network fired Nick and issued a statement.  On their statement, they wrote, "We are deeply troubled that Nick has failed to acknowledge or apologize for perpetuating anti-Semitism, and we are terminating our relationship with him."

Soon after the statement by the company, Nick apologized and defended himself saying, my Jewish Brothers and Sisters for putting them in such a painful position, which was never my intention, but I know this whole situation has hurt many people and together we will make it right."

You May Also Like: Who is Tegan Nox's Girlfriend in 2020? Find Out Who NXT Star Dating After Coming Out as a Lesbian