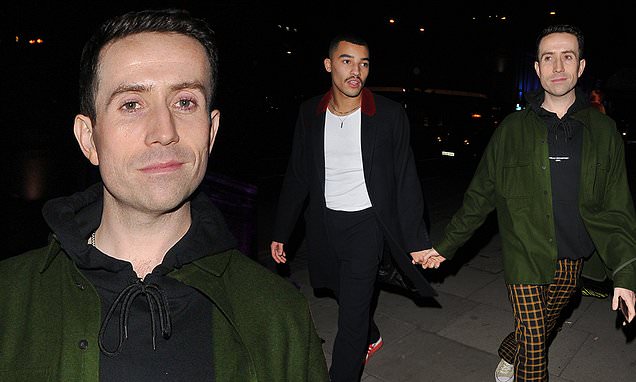 Nick and Meshach who were first linked together in October were spotted attending Ashley Williams' London Fashion Week show on Friday on 15th February 2019.

The 34-year-old radio personality Nick Grimshaw and 22-year-old Meshach Henry walked hand-in-hand as they attended the event together. 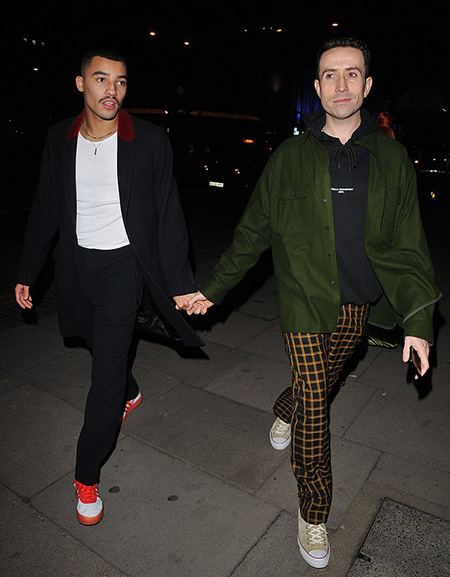 For the star-studded catwalk, Nick wore a Saint Laurent hoodie, a bottle green shirt over the top, and beige Converse trainers. He also teamed black and yellow chequered trousers which completed his look.

Discover: Kendall Jenner isn't Interested in Sharing Her Relationship and Love Life With The World

Meanwhile, his boyfriend was dressed in black trousers with a tight-fitting white t-shirt. He layered with a black tailored coat and accessorized with a red velvet lapel and a collection of necklaces.

Before sitting on the front row with the partner, Nick looked chuffed. And it seems like they have posed for photos together in public for the first time.

Regarding their dating life, they were first spotted in October at Soho Farmhouse in Oxfordshire.

A source told The Sun,

''Nick has found dating quite tough in recent years because of his job.''

''But he met Mesh a few months ago and although it’s still early days they are really enjoying their time together. They are taking things easy and not putting any pressure on anything.''

''Nick really likes him, and his friends are thrilled he has found someone who makes him happy.''

Previously, Nick was linked to One Direction star, Harry Styles. When he was asked about if anything had ever happened. He said,

As of now, Grimshaw is having a great time with his partner, Meshach.