Niecy Nash Plastic Surgery - Is It the Reason Her Marriage Fell Apart? 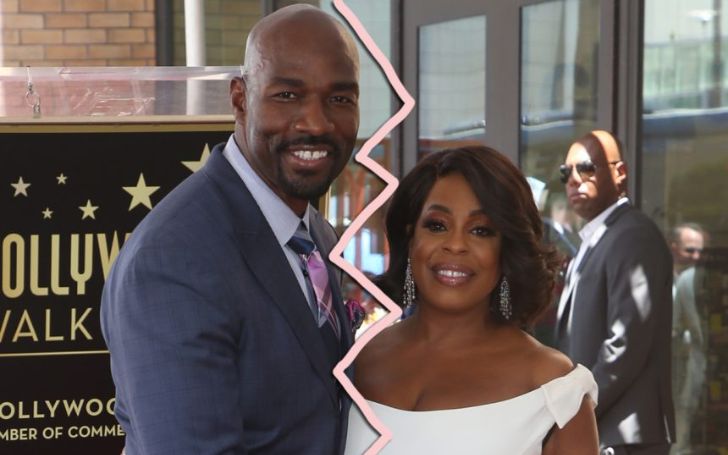 Since fans and followers are curious regarding their split and coming with different speculations of their split, so here we've brought you with the facts behind their split.

Yes, Niecy's cosmetic surgery is also one of the reasons for her split with longtime husband. The 49 years old Jay was insecure with her tempting transformation, much like any typical guy who feels insecure about their girl.

And if you've been following Nash's glamourous drama series 'Claws,' which she's been working since 2017, you might have noticed all the steamy scenes of Niecy. And, it turned out to add more fuel to their insecurities and relationship issues, precisely after her graphic sex scenes on the TNT show.

Find Out: Is Erin Krakow Married to a Spouse? Get the Details of Her Romantic Life

They were married on a lavish ceremony in Malibu, which TLC telecasted in May 2011. And if we overview their love timeline, the former lovebirds often used to appear on reality shows and red carpets. The couple has made appearances on the show like OWN, Black Love, and so forth.

The former partners filed a divorce in October, which was initially shared by Daily Mail, and later Nash took it to her Instagram and confirmed the news sharing 'they were better as friends than couple.'

We believe in the beauty of truth. Always have. Our truth is that in this season of our lives, we are better friends than partners in marriage," Nash captioned the post. "Our union was such a gorgeous ride. And as we go our separate ways now, we feel fortunate for the love we share - present tense. Thank you all out there for your support of us as a couple over the last eight years. We are grateful.

And a source close to Niecy Nash and Jay Tucker shared to Daily Mail that her cosmetics surgery to change the body for the Claws began the drama, "Niecy got a brand new body right before she went to film Claws down in New Orleans, and that's when their troubles began.

Adult Scene which caused stir in their relationship.
SOURCE: TNT

The source shared, Jay was really uncomfortable with her graphic sex scenes which made the problems worse. The couple were living in different cities and Jay felt insecure as he was not happy his wife being in New Orleans and him in LA.

This is the 50 years old Nash's second marriage as the was first married to former husband, pastor Don Nash, for 13 years and parted their ways in 2007.

Stay tuned for more Entertainment news and updates only on Glamour Fame.