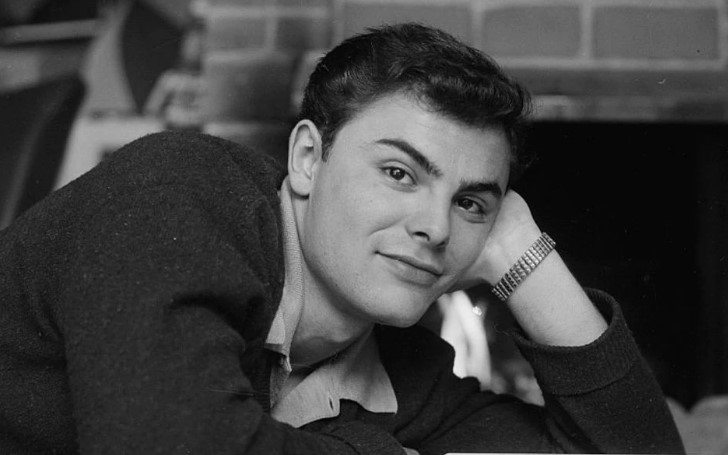 Enter the Dragon actor John Saxon died at the age of 83 on Saturday, the cause of death was pneumonia.

Legendary actor, John Saxon, who is known for his stint on movies like 'Enter the Dragon,' and 'Nightmare on Elm Street,' died at the age of 83 on Saturday.

According to the reports by Hollywood Reporter, an Italian American actor died of pneumonia in Murfreesboro, Tennessee, the news came from his wife, Gloria Saxon.

Saxon was best known for his role in the movie 'Enter the Dragon' and cult movies like 'Black Christmas,' 'Nightmare on Elm Street' series.

The actor appeared as Nancy Thompson's police officer father in the first and third installment of the movie series, later returned as himself in New Nightmare in 1994.

The actor was born in 1936, and the oldest of three children in his family. The actor started his acting career in 1955 from the film, 'Running Wild,' followed by Rock, Pretty Baby, Summer Love, and many more.

Though the actor had many projects to his name, he is best known for his stint on the horror films, and co-starring with Bruce Lee in 'Enter the Dragon.'