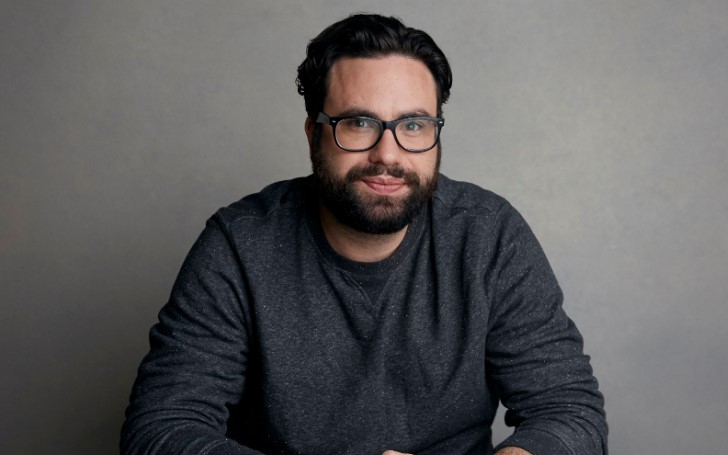 Brett Haley comes on as the director for the 'Grease' prequel, 'Summer Lovin.'

'Grease' prequel, 'Summer Lovin,' has announced the director for the movie. According to the report from Deadline, the team hired Brett Haley to direct the upcoming project, and the script is written by Leah McKendrick.

The movie tells a story of high school teens who after having a short summer fling attends the same high school. One of the songs, "Summer Nights," became the biggest hit of the time, and still resonates today.

Also Read: What Fans Have to Say about Victoria Beckham's Announcement of Her Daughter's Favorite Makeup

The movie itself was the biggest hit which turned Travolta into a movie star, following which the movie also got a sequel, starring Michelle Pfeiffer.

Now coming back to the prequel, it's the first project of Haley working with Paramount, and also his first major studio project.

The director is known for directing indie films like 'The Hero' and the musical family dramedy 'Heart Beats Loud.'

Moreover, there are also reports that there will be a spin-off of the movie and is in development at HBO Max, titled 'Grease: Rydell High,' which intends to reimagine the Grease's themes while keeping it in the 50s.

For more information on your favorite celebrities, movies, and series, stay tuned to Glamour Fame, and don't forget to sign up for the newsletter.