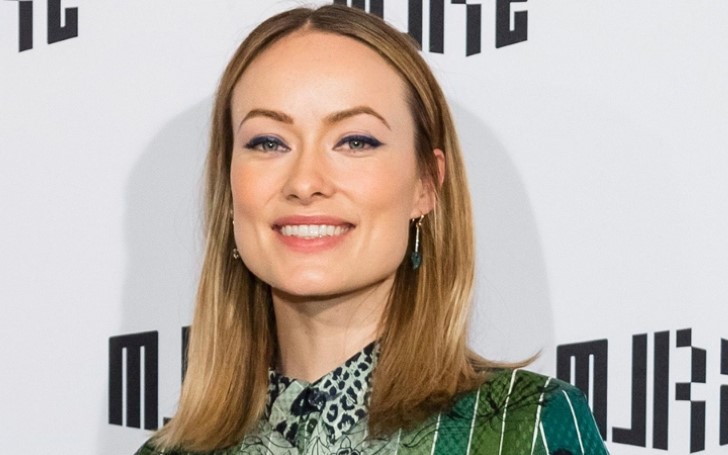 'I wanted a diverse cast for Booksmart', says Olivia Wilde.

Olivia Wilde wanted her directorial debut 'Booksmart' to get some diverse cast so the actress didn't hire anyone from the "same pool" of actors.

The Magic Mike actress made the decision to "look beyond resumes" when casting for her high school comedy movie. Moreover, she also selected people based on their raw talent which led her to give jobs to first-time actors Victoria Ruesga and Nico Haraga. 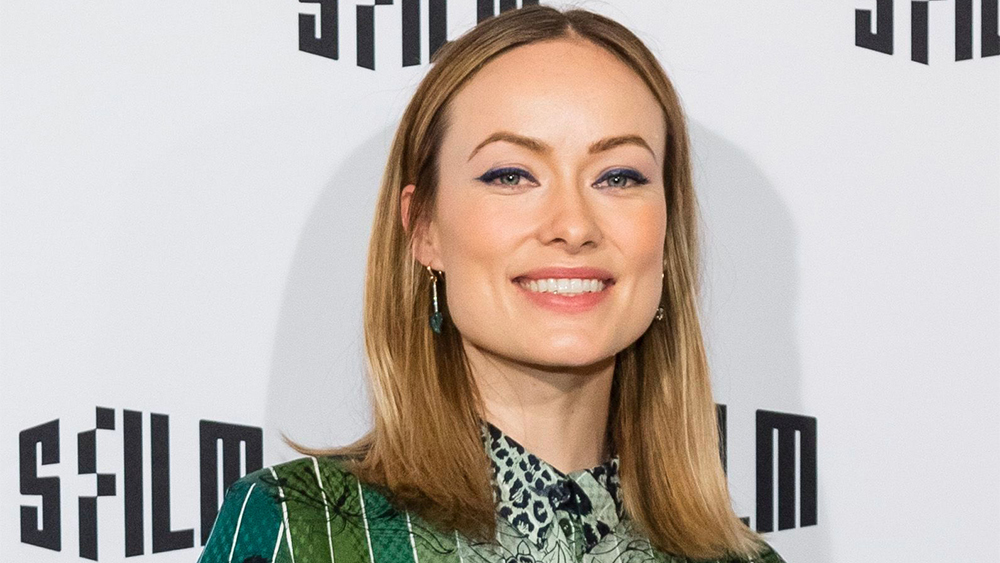 Wilde also went on to insists that it was quite easy to get a "representative set" when she came about with the decision to hire people with limited experience.

Speaking her mind at a screening of the movie at the Film Independent Forum, she expressed,

"It turns out when you see all actors and you just hire the best people, you actually end up with a really representative set. The problem is most people don't look at every one. If we keep drawing from the same pool, it becomes this recycled pot of inspiration. There's nothing new if you don't take a step further."

and went on to add,

"In order for casts to become more diverse and representative – the same goes for the crew behind the camera – you have to look beyond the resume. You have to hire people based on their talent, their skills, their ideas, their passion. If we keep hiring based on resume, we will just continue this paradigm and everything will be the same as it's been. We have to break the mold, we have to change the way we hire people."

Olivia surely expressed an understanding towards many filmmakers who would be a "little bit nervous" to give chances to performers making their movie debuts but she definitely found it to be an "exciting challenge".

She further explained, "Maybe you could be a little bit nervous to hire an actor who's never been on a film set and has a pretty sizeable role, but I found that pretty exciting."

The hired actors, Ruesga and Haraga are professional skaters and they will be appearing in the big screen as the classmates of leading duo Kaitlyn Dever and Beanie Feldstein, two Grade A students who later in their high school days realize that that they have missed out on partying in favor of hitting the books and decide to embark quite a wild night full of exciting twist and turns of antics the night before their graduation.

You may also like: London Set To Host Its First Transgender Pride Festival This Year

'Booksmart' hosted the writing talent of Emily Halpern, Sarah Haskins, Susanna Fogel, and Katie Silberman. Moreover, the movie has earned the title of being the female version of 'American Pie'.