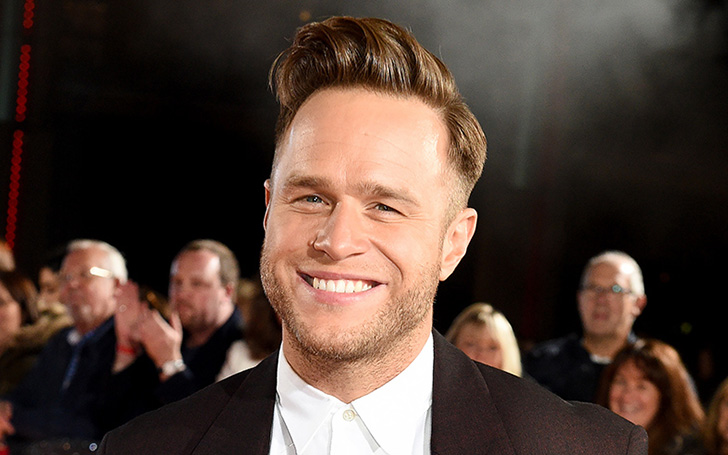 Zara,21, who recently ended her relationship with Love Island boyfriend Adam Collard in February and since the split Oliva is recently enjoying her secret dates with the pop singer. 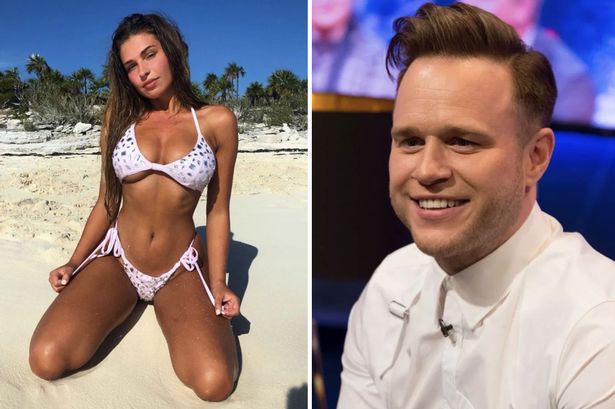 Olly is smitten with Zara as she admires his music profession and even joined him at The Voice semi-finals.
SOURCE: The Mirror

There were also reports of Murs, 34, inviting Zara to watch the semi-final of the famous musical show The Voice last month where he was one of the judges.

Find out: Katie Price Shows Off Her Figure In Neon Bikini

Well, since the duo has not yet opened about their relationship a media channel The Sun reported,

"He tried to make out they’re just mates but there’s real chemistry between them."

“Now their romance is blossoming into a relationship. He treats her like a princess and is very complimentary about her.”

The love birds were spotted going out for a number of low-key dates but some fans and followers were quick to notice. 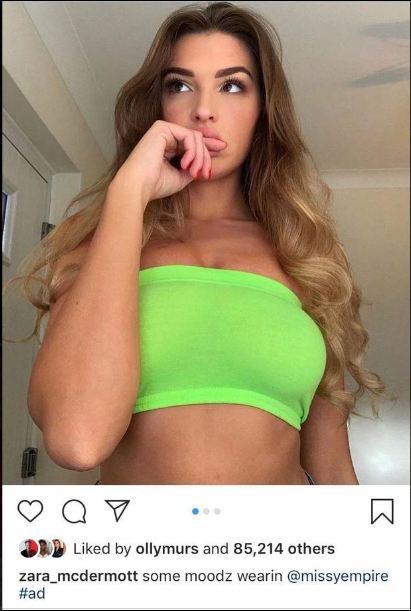 Soon after Olly liked Zara's Instagram photos fans started to point out something sneaky going on between the two.
SOURCE: The sun

Well, after his split with his longtime girlfriend Francesca Thomas back in 2015, Olly is not seen into any serious relationship and now it seems like 'That Girl' singer has found the one.

So guys what do you think about the sneaky relationship between the two? Well, it definately is fun to go on a low toned-date especially when you are celebrities with media and cameras following you all over.

Recommended: Jenny Mollen Reveals She Dropped Her 5-Year-Old Son On His Head Resulting In Skull Fracture

However, we hope the lovey dubby will share their relationship soon as the two figures out each other suitably.