People Want to Replace Ellen DeGeneres From The Show 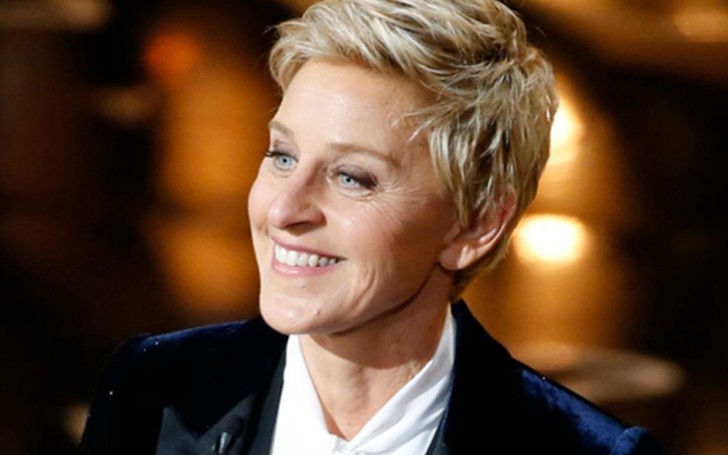 Fans want to replace Ellen DeGeneres, and it's trending on Twitter.

But fans were not happy with the apology, and want to replace Ellen from the show. Because a lot of them think she is the one to blame for all the toxicity.

Recently, "Replace Ellen" is trending on Twitter, the trend began on Monday morning. The trend came following rumors came that Ellen was considering stepping down from the talk show.

Also Read: Is Microsoft Key to Stopping a Possible Ban on TikTok in the US?

The controversy is ongoing for weeks now following allegations arose despite Ellen's friendly nature on her talk show. People claimed, "she is mean to those around here."

Ellen's apology, which was meant to calm the fans, renewed the calls for DeGeneres to be replaced with a different host instead.

Some people already have their nominees for the position. One fan wrote, "#ReplaceEllen with [Ellen Page]. Huh! good idea, right?"

Another fan wrote, "#ReplaceEllen with Sean Evan [from HotOnes]. He is such a respectful guy and his show is both inventive and entertaining. Give #HotOnes a TV spot!"

Next fan wrote, "#ReplaceEllen with someone who is actually a good representation for queers and lesbians. Someone who treats their guests, staff, and managers with respect."

You May Also Like: Ronni Hawk Arrested For Domestic Violence