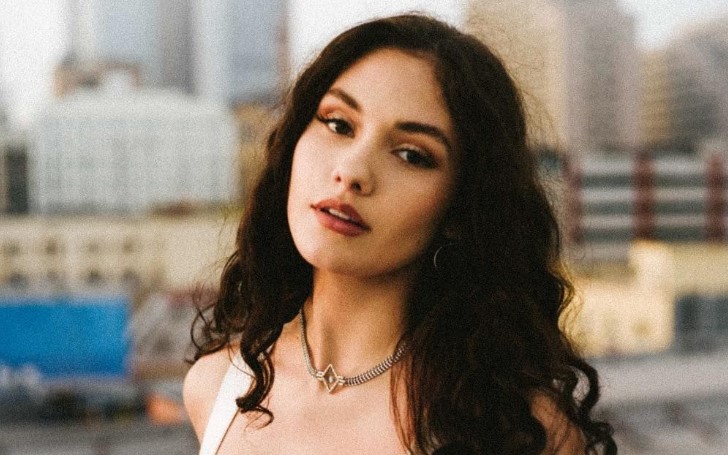 Ronni Hawk, who is known for her stint on Disney Channel's 'Stuck in the Middle,' was arrested on a domestic violence booking on Friday morning in Los Angeles after allegedly roughing up her boyfriend.

According to the TMZ, Hawk, 20, was arrested on one felony count of corporal injury to a spouse or cohabitant with bail set at $100,000 after police were called.

Also See: Is Microsoft Key to Stopping a Possible Ban on TikTok in the US?

A few sources told when the police officers arrived at the place, a man on the scene had visible injuries, including scratches, after a verbal argument between Hawk and her boyfriend turned violent and physical.

The visible injuries on Hawk's boyfriend helped police officers to determine she should be taken into custody. The actress is yet to speak publicly about the incident.

The further report is yet to come from the sources, the name of the person (Hawk's boyfriend) is kept under the wrap for now.

But when we checked the social profile of Ronnie Hawk, it seemed the actress was dating a guy named Miles Fallon. The actress has disabled comments on her Instagram following the incident.

You May Also Like: Blake Shelton Reveals His Favorite From Taylor Swift's Folklore