Queen Olivia Colman Hopes To Reign at the Oscars 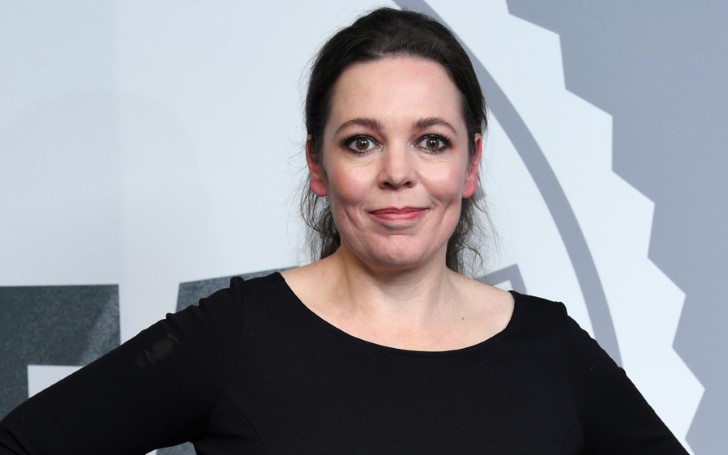 Queen Olivia Colman will most likely rule the Oscars this year.

The actress Olivia Colman portraying Queen Anne in the dark comedy of director Yorgos Lanthimos, The Favorite will most likely win the Oscar title for Best Actress.

With voting closed for this year's hostless Oscars award, as per several members of the Academy of Motion Picture Arts and Sciences, the title for the best actress in a leading role will most probably go to Colman or Glenn Close, nominated seventh time for her brilliant exploration of a neglected spouse in The Wife.

The 45-year-old actress is highly looked upon to bag the trophy for the best "actress in a leading role" this year, however, voters suggest they should reward Close now as she might not have another shot at Oscar.

Previously, Colman was nominated to the same honor for secondary roles in Fatal Attraction, Dangerous Liaisons, and Albert Nobbs.

The award for the particular genre during Oscar awards will be announced by actors Frances McDormand and Sam Rockwell on Sunday.

Throughout the entire awards season, the actress completed the direction for the third season of The Crown where the Oscar nominee plays the current Queen Elizabeth.

The third season ends right at the Queen's Silver Jubilee in 1977, which will be streamed to Netflix in November.