home Entertainment The Psychology of a Rapist; What Triggers The Behavior of a Serial Rapist?

The Psychology of a Rapist; What Triggers The Behavior of a Serial Rapist? 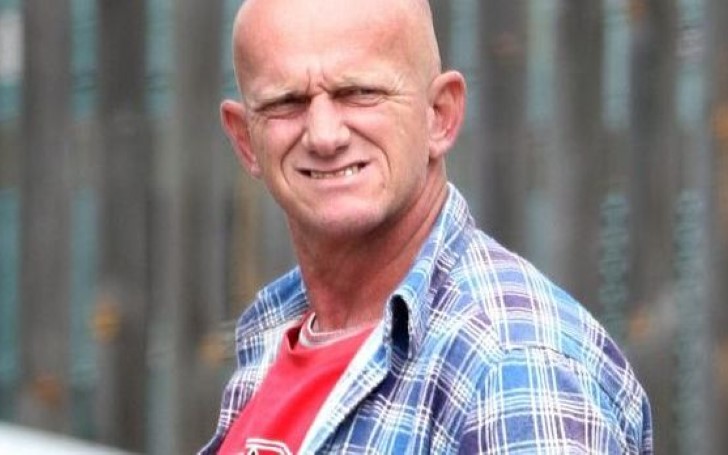 From the very beginning of human existence, sexual intercourse has been the most basic need and the most privatized issue. Even the Bible mentions that the anonymous God created Eve in order to satisfy Adam. Furthermore, Sigmund Freud also introduced the concept of Oedipal Complexity. However, the lovemaking culture gradually transformed and consequently, the rape culture is rampant today.

According to the Christian mythology, the Almighty created Eve out of the rib of Adam in order not to make Adam feel lonely. This is how the physical relationship seems to have started.

Moreover, the father of psychology, Sigmund Freud proposed the concept of oedipal complexity. According to him, a son considers his mother to be his sexual partner while his father stands as his enemy. Likewise, a daughter has a sexual inclination toward her father and her mother is considered to be her enemy. Hence, it is clear that human beings develop sexual desire from early childhood.

The purpose of this article is to explore what lies behind a person raping another person of the opposite sex. Furthermore, by bringing specific examples, we aim to show different forms of rape and the details about them. Ultimately, you will get to know the minute aspects of this serious crime.

People commonly believe that a voluptuous appearance of a person sexually stimulates the opposite sex. But does a provocative look solely determine that you are vulnerable to rape? 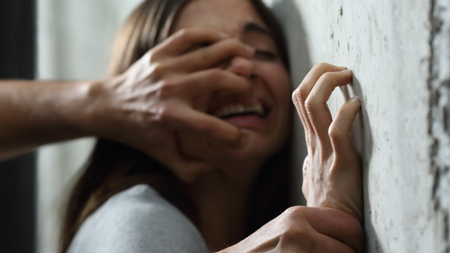 With few exceptions, the rape victims normally happen to be girls. Oxford Dictionary also defines rape as: "The crime, typically committed by a man, of forcing another person to have sexual intercourse with the offender against their will." So, who and why commits what we refer to as a heinous crime?

Even the science proves that male is comparatively superior to female beings when it comes to physique. However, the problem is that people normally assume male to be superior in all respects.

Misogyny, by and large, means the hatred of or prejudices against women. Misogynistic people are obsessively filled with the feeling of being superior to women. As a matter of fact, they tend to do whatever it takes to make women feel inferior to them.

As a result, there is nothing that can stop men from sexually molesting women. Hence, they find rape to be the easiest way for them to establish their superiority upon women.

In fact, rape is more an accident and less pre-planned. A professional rapist is in search of the most opportune moment to fulfill his innermost sexual desire.

Besides, the victim also plays a huge responsibility in creating an opportune moment. When a woman wears a provocative dress or shows a provocative behavior, it is a direct invitation to men's sexual arousal, though it happens unknowingly.

As a matter of fact, wearing a dress one prefers is not a crime but a third person often takes advantage of such circumstances.

For the opportunist, a sexual assault is part of a larger pattern of impulsive crimes

Such criminals are not particularly rapists but they are ready to commit any form of crime at any given moment.

Do Not Miss: Ariana Grande Receives Text From Miley Cyrus After Split From Pete Davidson

3) The commodification of Female's Body

Initially, German philosopher, Karl Marx, talked about the commodification of the female's body. He says that women's body is depicted as an object of pleasure in the capitalistic world. It is evident in the advertisements where a female's half-naked body is presented in order to persuade the consumers of a particular product. 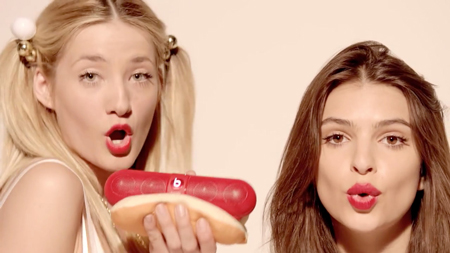 CAPTION: An example of women's depiction in advertisement
SOURCE: Adweek

As a result, the man with animal instinct goes for physical contact with a female. If the female agrees, he fulfills his desire and leaves the female without further harming her. Otherwise, his inner desire, the boiling desire forces him to commit rape and further physical damage upon the given woman.

Hence, some people have the tendency of harming other people in order to achieve pleasure for themselves. Since sexual ecstasy is above all pleasures, a person can be ready to pay any price.

Hence, a rapist decides in the spur of the moment, without thinking about the consequences of his action.

What Science Says About Rape

Apart from the apparent reasons, there might be some scientific reasons for sexual crimes as well.

According to research carried out by Daniel Coleman, a device named "penile plethysmograph" can measure the flow of blood to a man's genitals when he is sexually aroused.

In this context, a psychologist, Dr. Howard Barbaree says:

"For most men, hearing a description of an encounter where the man is forcing the woman to have sex, and the woman is in distress or pain, dampens the arousal by about 50 percent compared to arousal levels during a scene of consenting lovemaking,"

Moreover, an American biologist, Randy Thornhill suggests that it is natural for a man to be in control of sexual intercourse. He makes an analogy between human beings and animals and birds. If a female, be it human or animal, does not give in to the male, the male is bound to use his force in order to make his masculinity worthwhile.

Likewise, Thornhill, as well as anthropologist Craig T. Palmer, argues that a male tends to commit rape in order to achieve reproductive success. It is because a man can have many children with little convenience. In contrast, women can have few children with great struggle.