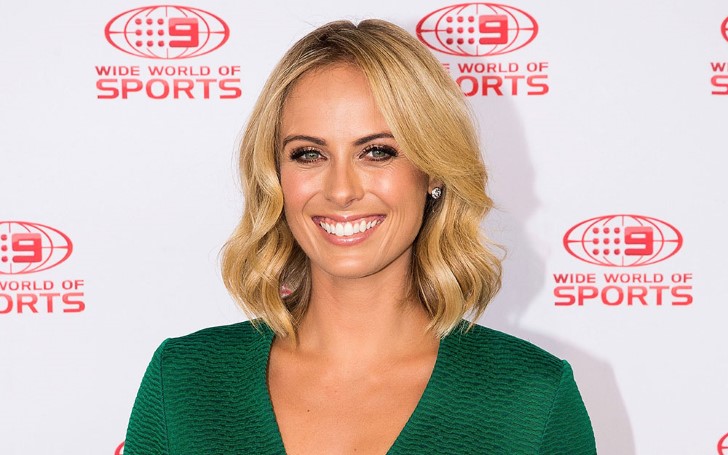 Sylvia Jeffreys has confirmed she won’t be part of the Today Show lineup in 2019.

The 32-year-old journalist, Sylvia Jeffreys who is married to dropped Nine News reporter, Peter Stefanovic has confirmed she is no longer part of the Today Show lineup in 2019.

Jeffreys told the Daily Telegraph that although she will not return to the show, she will remain within the network. It’s understood that she will be moved into a prime-time role.

“I’ve loved and embraced every minute of my Today show chapter and feel humbled to have worked with so many passionate people - hosts, studio crew, cameramen and producers - who have become my great mates. There are few shows that are fortunate to have such an engaged audience, and I thank our viewers for inviting me into their homes day after day.” 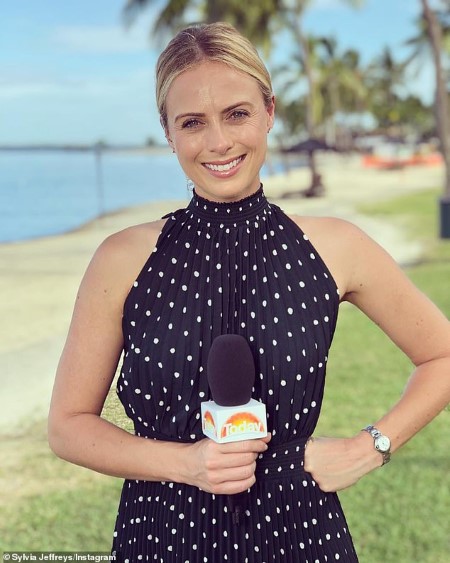 “I’m thrilled to sink my teeth into a brand new project. Opportunity often knocks when you least expect it and I’m ready to dive right into what’s ahead of me.”

In 2014, Jeffreys was carried over from the newsroom to substitute the show’s former newsreader, Georgie Gardner.

Darren Wick, Nine’s director of news and current affairs praised Jeffreys saying: “Sylvia is one of Nine’s hardest-working, most talented and passionate journalists.”

Jeffreys left Nine News after the announcement that her brother-in-law, Karl Stefanovic, would also be leaving the show but will continue to remain with the network.

There is an ongoing rumor that Jeffreys would follow her spouse out of Nine, nevertheless, Wick announced last week that she would remain within the Nine family.

Recently several changes were made to Today's lineup, with entertainment director Richard Wilkins freshly being displaced by previous Triple J newsreader and proud Indigenous woman, Brooke Boney. She will register the program as the show's new television journalist.

Similarly: Perfect Outfits for Different Occasions Around The World

❤️❤️❤️ ***sets alarm for 3am*** I wake up with @thetodayshow #Repost @futurewomen with @get_repost ・・・ A very big congratulations to Future Women friend @boneybrooke who has just been announced as the new Today Show Entertainment Reporter from 2019. What a wonderful end to the year for Brooke! 📷 @dave_wheeler

Although Sylvia was the Nine’s hard-working, most talented and passionate news presenter and journalist, she has now left the Today Show lineup in 2019. Even though she will not return to the show, she will remain within the network.