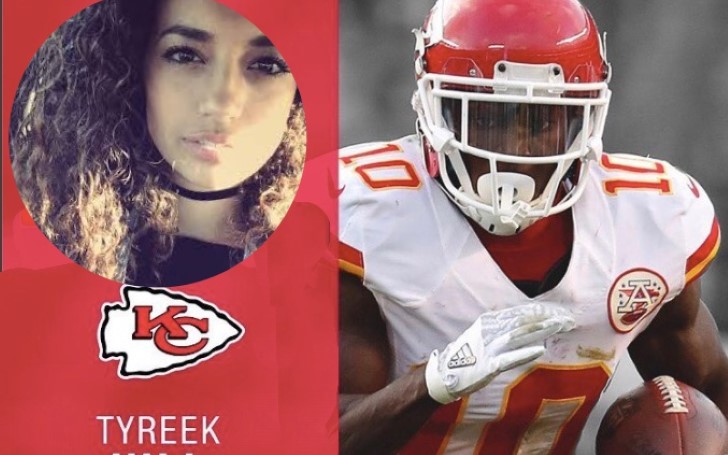 Three years earlier, Chief's receiver Tyreek Hill pleaded for guilty of assault of his then-pregnant girlfriend. Now, three years later, he is happily engaged to the woman he assaulted.

Ahead of the Christmas holiday, the Kansas City Chiefs wide receiver proposed his girlfriend, Crystal Espinal. She shared the exciting news showing off her stunning engagement ring on her Instagram story on Saturday night. 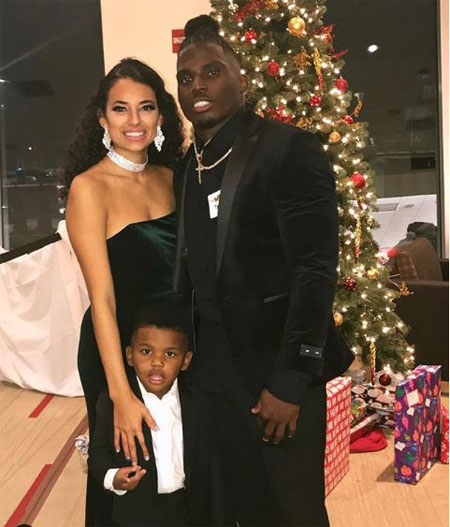 You may also like: Kaley Cuoco Tells Everyone She Is Not Pregnant

In 2015, Hill pleaded guilty to domestic abuse of his girlfriend Crystal Espinal who was eight months pregnant with his son Zev in Stillwater, Oklahoma, apartment in December 2014.

He was given a three-year deferred sentence with probation and required to complete an anger management course along with a 52-week batterer’s intervention program.

Soon Hill was dismissed from the Oklahoma State football program. Later, he finished his collegiate career at Division-II West Alabama before being selected by the Chiefs in the fifth round of the 2016 NFL Draft.

After successful completion of probation, the domestic abuse charges on him were dismissed back in September. The good news did not stop there for the NFL player as he got engaged with his girlfriend of three years.