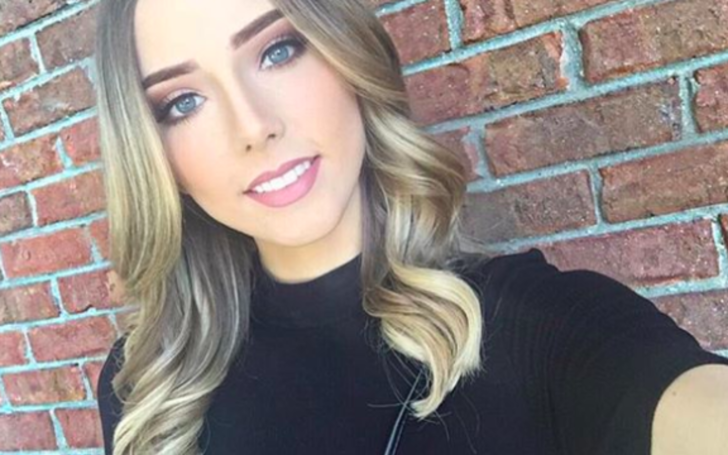 Looks like someone is giving some fierce competition to the sun itself. Hallie Scott Mathers looks hot during her vacay in Hawaii, shares several pictures from her bikini-filled holiday.

In the pictures she shared, we can see the reference she was making towards TLC's greatest hit, Waterfalls. Well, when you're surrounded by waterfalls, it wouldn't be considered as a bad decision if one recreates the TLC's hit. 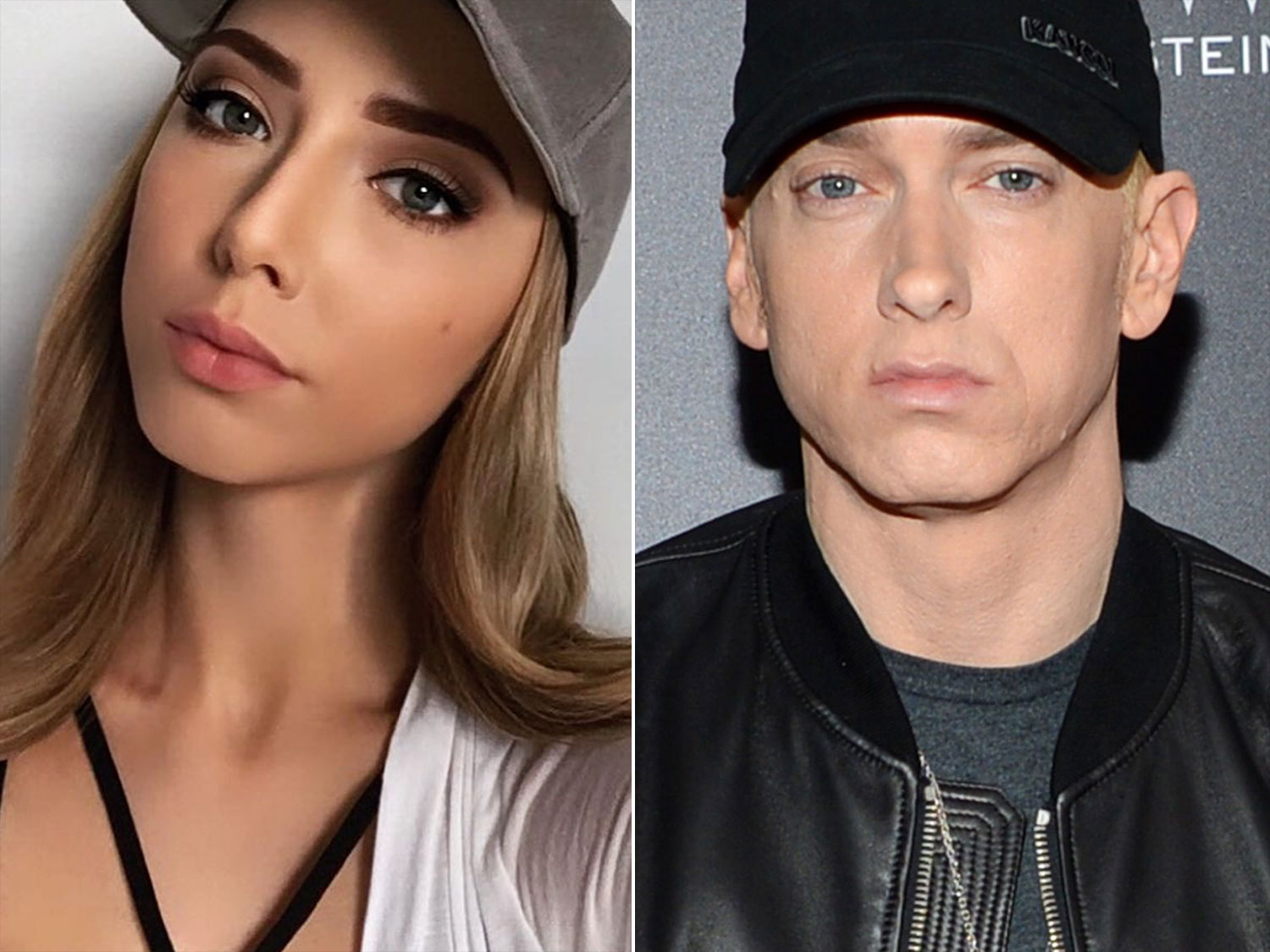 As we slide through the pictures, the rapper daughter kept it real and showed how big of a struggle it is to capture a good finished picture.

Well, just like all the holidays, her unforgivable experience in Hawaii came to a stop as well but that didn't stop her from reminiscing the experience.

She wrote on her Instagram account, "Even though it was back to reality this week, I’ve been trying to live through my Hawaii pictures."

even though it was back to reality this week, i’ve been trying to live through my hawaii pictures- I posted some “throwbacks” from my trip in my story! also, you can screenshot this look & get the outfit details in the liketoknow.it app. comment below if you want me to link any of the products in my ig story as well! http://liketk.it/2AW4A #liketkit @liketoknow.it

Her vacay in Hawaii comes months after she celebrated her birthday in Australia this year.

The social media personality has always been quite close to her father and her father to consider herself as his pride and joy. In an interview from 2002, Eminem had said,

‘She has been my main source of drive and motivation, especially when she was first born. I didn’t have a career yet, I didn’t have money, I didn’t have a place to live. I think that kicked me in the a*** harder knowing, “How am I going to raise her?”