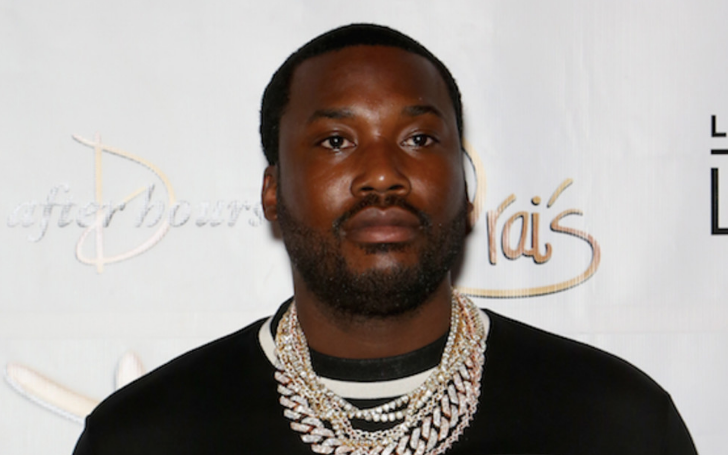 Meek Mill will appeal on Tuesday to a Pennsylvania Judge's decision to sentence him to up to four years.

Meek Mill will appeal on Tuesday to a Pennsylvania Judge's decision to sentence him to up to four years in prison for probation violations in a case.

This appeal came from the rapper after Criminal Justice Reform Advocates said this case illustrates racial bias in the system.

Rapper Meek Mill was sentenced to two to four years in prison after a pair of arrests violated probation conditions relating to 2008 gun and drug convictions by a judge in November 2017.

The arrests for pulling a bike stunt while shooting a New York City music video and an altercation in St. Louis did not send him behind bars.

After the incidents, many celebrities and criminal justice reform campaigners created a controversy it was typical of the US legal system that treats minorities unjustly.

The 33-year-old rapper was jailed for five months before the state's top court granted him bail following a campaign to demand rapper's release.

Read Also: Nicki Minaj Net Worth is Reported $85 Million, Detail About Her Career and Income Source

Meek Mill became one of the most visible and active proponents for criminal justice reform in the music industry, teaming up with artists such as Jay Z to form the REFORM Alliance in January.