home Lifestyle The Red Carpet Trend Setter, Lupita Nyong'o Was A Tomboy As A Kid

The Red Carpet Trend Setter, Lupita Nyong'o Was A Tomboy As A Kid 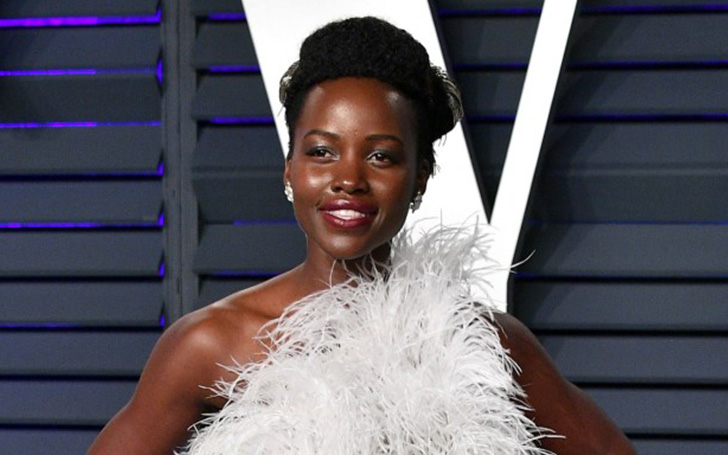 The Oscar-winning actress, Lupita Nyong revealed she wasn't always a Red Carpet Trendsetter: 'I was a Tomboy!'

Nyong won a million hearts through her versatile acting in back-to-back hits Black Panther and Us. Apart from that, the actress succeeds to impress audiences and media with her trendy fashion in red carpet as a trendsetter. But that wasn't always the case for Lupita. 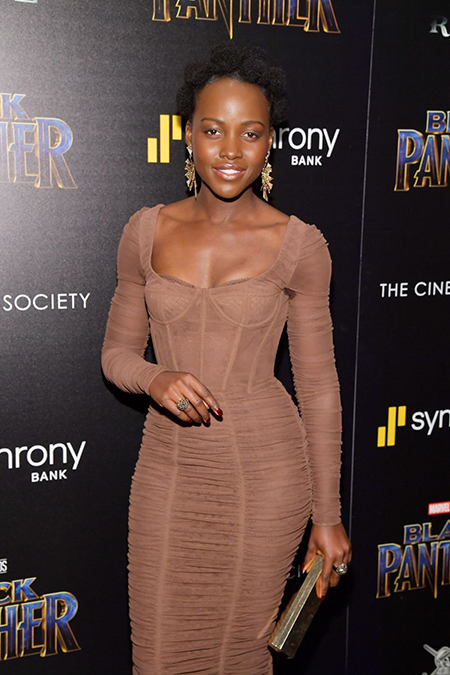 Recent, the Kenyan-Mexican star, 36 is named a Beauty of the Year and she shares she used to be tomboy as a kid. She said,

“My parents did not emphasize gender norms. I loved climbing trees and getting dirty outside. I also enjoyed playing tricks on my family—I still do!”

The actress also added, she has some advice to her  15-year-old self:

“I would tell her to dance like no one was watching, enjoy boredom while she can and continue to stand for what she believes in.”

“I would also tell her to listen to my mother and moisturize!”

As for her current beauty regimen, Black Panther actress prefers to keep it simple when she is off camera.

“I really appreciate taking the opportunity to let my skin breathe. I love a nice moisturizer or face oil, a little eyeliner, a light application of lengthening mascara, and a hydrating lip stain.”

Lupita chooses what best works for her skincare. “I hydrate, exercise, prioritize my sleep and moisturize.'' She added, she never goes sleep with makeup on instead use avocado oil to take off makeup. 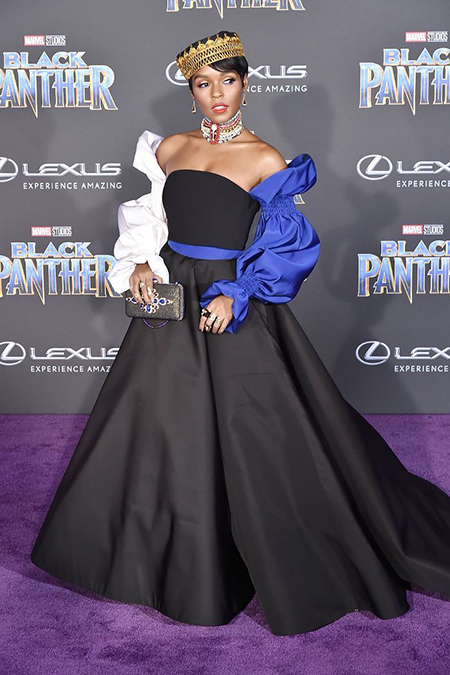 When it comes to aging, Oscar winner, Lupita Nyong knows exactly what kind of “old lady” she hopes to be in the upcoming future,

“A stubborn one for sure!” Hopefully, one who is comfortable in her aging skin and body, surrounded by family and friends who have lived—and are still living—a full, gratifying life.”

Nyong isn't only a trendsetter but an inspiration to millions of girls who wanted to pursue their career in acting.