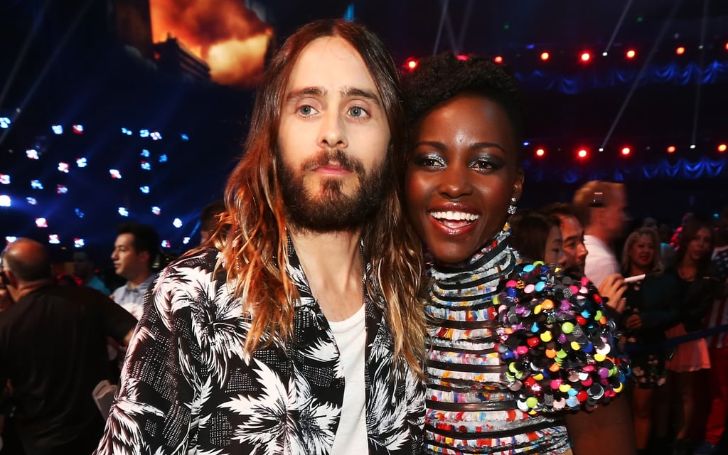 Lupita Nyongo opens about her relationship with Jared Leto as “The intimacy that goes beyond the dating rumors.”

The Black Panther actress Lupita Nyongo recently featured on the cover of Net-a-Porter's weekly magazine. In the interview, Lupita shared her experience being a Hollywood star after her first debut in the blockbuster hit movie '12 Years a Slave'.

The 36-years-old actress acknowledges the industry as her second home with lots of good friends and families.

“Jared Leto, he’s still on speed dial, because we were on that Oscar campaign journey together and he’s so embracing of me,”

“There was an intimacy that grew from that, that goes beyond the dating rumors, beyond all that.”

As in a report by Refinery, Lupita shared about her transcendental bond with the actor.

“There was an intimacy that grew from that, that goes beyond the dating rumors, beyond all that.”

The duo became close since winning Oscar's title as Best Actor for supporting roles back in 86th Academy Awards,2014. Since then the two are rumored of holding certain chemistry between each other.

However, both actors have not exclusively shared their relationship status. In the coming future, we definitely wish them to see together.
want more?
Stay Updated Sign up for Latest News and Gossips.
-->