home Movies & TV Shows When will Star Wars 9 Trailer Release? Get All The Details!

When will Star Wars 9 Trailer Release? Get All The Details! 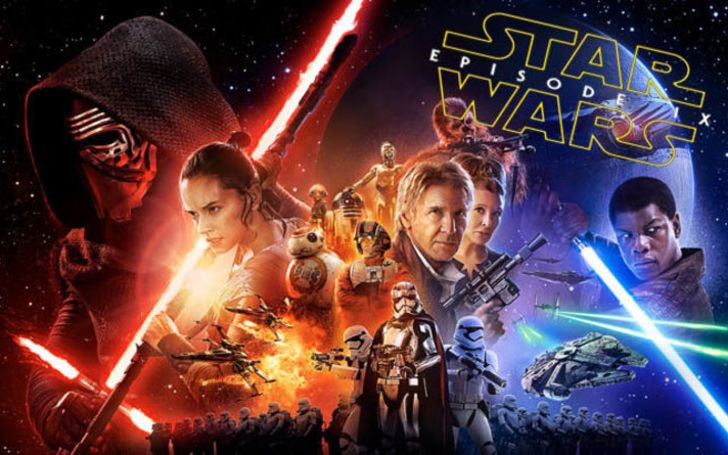 The purported to be a farewell story for the Skywalker saga, Star Wars Episode IX won't hit the big screens until December 2019, but fans are already wondering when they'll see the film's first trailer. While every movie set in the George Lucas’ foundation comes with great expectations, and the upcoming addition to the franchise has a mountain to overcome.

Not only does it need to end the Star Wars sequel trilogy (and the Skywalker arc) on a high note, but it also needs to be a commercial redeem for the franchise following the box office disappointment of 2018’s Solo: A Star Wars Story. There will also be some eyes watching Episode IX closely to see if it can provide an antidote for the extremely toxic discourse (Luke’s death on Ach-To) that broke out at the end of The Last Jedi. 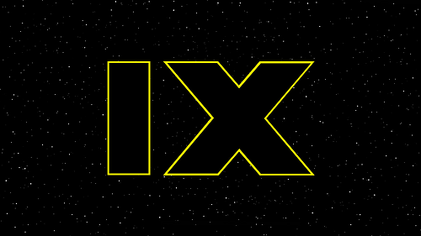 Star Wars: Episode IX trailer to be dropped during the Fan Celebration on April 26
SOURCE: Wikipedia

Lucasfilm is reportedly looking at Star Wars 9 as something of a course correction, but it's important to understand the actual meaning behind that assertion. Director, JJ Abrams has already said Rian Johnson's conflicting creative choices seen in The Last Jedi will not have its impact on Episode 9.

Instead, all members involved are doing what they can to ensure they do not have another Solo disappointment. This second anthology/spinoff's financial prospects were crippled by a boring marketing campaign, so the studio will now have to devise a different strategy for Star Wars 9.

But, when will the first trailer come out?

According to some reports, the long-awaited trailer of the untitled Star Wars: Episode IX is expected to air at some point during the month of April, this year.

The big announcement came a few hours earlier from a generally reputed fan-site 'Star Wars News Net' (and their math seems to be right on the money). SWNN claims in the upcoming summer, Disney will follow the event of 2017’s The Star Wars fan festival, where the studio released the first footage for The Last Jedi trailer. And on April the production members seems to be following the same strategy thereby ultimately teasing the first draft for 'Star Wars: Episode IX’.

They believe that the Star Wars Celebration 2019, Chicago should take place on Friday, 12th of April, meaning the awaited trailer could be live streamed from the very event on YouTube and other various panels as well.

And if the forecast happens to be true, then Episode IX trailer will go amidst the swirling theatrical periods of Avengers: Endgame, which is currently set for the release date, April 26.

So when will we get the official title for the film?

Recommended: Fans React To Khloe Kardashian's Break Up - Check Out Their Responses Including These Hilarious Memes

American Morning TV host Mark Allen stated through his Instagram that the title will be disclosed a month later on the 4th May following a visit to Pinewood Studios, but that seems like a case of trolling more than anything else. Some Reddit users have also been coming with their own speculation related to the film’s title. Though for the time being, the most popular assumption for episode nine’s lurks around the frontline, Star Wars; Balance Of The Force.

If one is to consider the cliché—Hollywood releasing the trailer almost a year before the release of the movie itself, then it looks quite fair (people expecting the episode 9 trailer right at this moment). Granted, the movie just completed its filming phase.

Some other surprises are also bound to take place in Star Wars Celebration 2019. According to the reports, Disney is bringing in the announcement of its two Star Wars: Live action TV shows for its streaming service Disney+ at the April convention.

Though the focal point will still be Star Wars: Episode IX’s preview footages. At the time, the film will also be in the thick of post-production which may further open up the possibility for the trailer to be more VFX-ed and detail oriented.