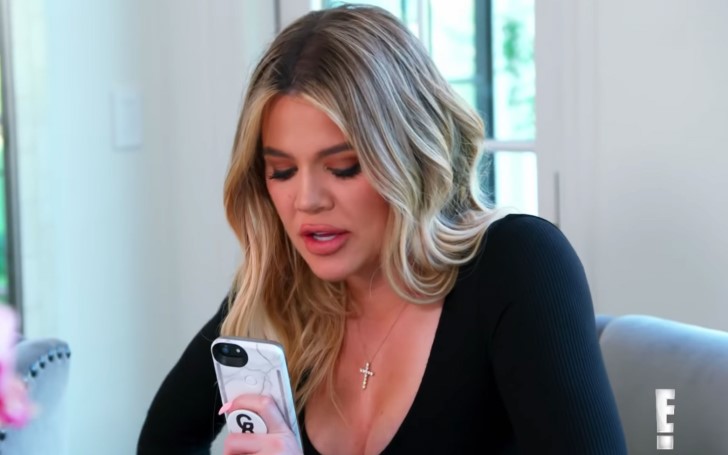 People are reacting to Khloe Kardashian's break up news with her cheating partner Tristan Thompson, and they are admittedly super hilarious.

Khloe Kardashian and her partner Tristan Thompson reportedly split after the NBA player cheated on her for like the third time. And this time Tris cheated on Khloe with none other than Jordyn Woods, who happens to be Khloe's half-sister Kylie Jenner's best friend.

Soon after the news surfaced, people on the internet quickly responded to the matter with a trail of memes. 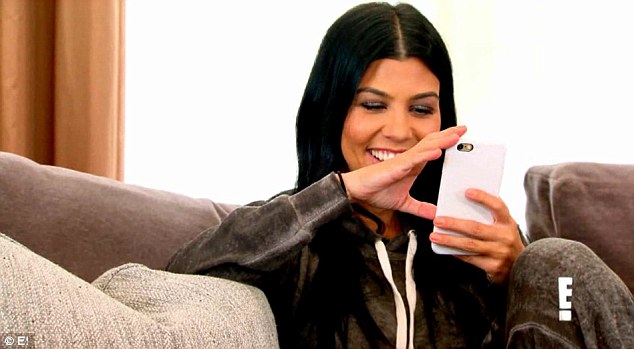 Whilst some fans showed sympathy to the young mother who only gave birth to her little girl ten months ago, some dragged Tristan and Jordyn for betraying the family.

You may also like: Khloe Kardashian Ends Her Relationship with Tristan Thompson Amid New Cheating Rumours

Twitter user 'uhokaythenn' expressed her thoughts on the news by making a joke of Kylie dropping off Jordyn to a shelter home after finding out the cheating scandal. The tweet was hilariously followed with an attachment of a Kylie crying gif.

kylie after she dropped off jordyn at the homeless shelter pic.twitter.com/UMAZ1GlATw

Another troll expressed their suspicion on momager Kris Jenner setting up the whole thing to promote their new season series.

Likewise, check out all the other hilarious memes below.

jordyn when kylie asks her about the cheating scandal with tristan thompson pic.twitter.com/orv9Y8AwDi

Travis Scott knowing he hit Jordyn Woods a week ago but didn’t get caught pic.twitter.com/GoFlUCjvQN

Kylie kicking Jordyn Woods out of her house pic.twitter.com/r2jPBHq3oS

So you’re telling me jordyn woods abandoned 900 million dollars for a MAN?? pic.twitter.com/pQg4KUTIjP

Jordyn pleading to Travis to tell Kylie to let her back into the house 😭 pic.twitter.com/FskDblrUpL

me being rich with kylie after i replace jordyn pic.twitter.com/WKnIYrMxhz

Kris Jenner and TMZ after she dropped that Tristan and Jordyn story pic.twitter.com/ADXO4YStuc

The Kardashian’s pulling up to Jordyn Wood’s House😅 #Jordyn pic.twitter.com/7Uqzt0BKTN

Jordyn Woods escaping with her designer gifts before Kylie gets home pic.twitter.com/fiIh0Za4jb

Jordyn Woods in a future “Where are they now?” article pic.twitter.com/39cWAhwCUN

Jordyn when she saw Khloe’s car pulling up at Tristan’s pic.twitter.com/NQUyGgdKC1

Kris after seeing all the Jordyn Woods drama pic.twitter.com/e4ep8nN107

Jordyn flying out of Tristan’s room at 7am when she heard Khloé was pulling up. pic.twitter.com/5RUL3WVZsd

Jordyn Woods keeping the rims off her Mercedes before Kylie takes it back.. pic.twitter.com/3ALgQSElbn

me sending a statement about myself to kylie so I can replace jordyn pic.twitter.com/IztZxTWm00

Jordyn Woods counting up all the money she has left pic.twitter.com/cqya84eMHg

khloe: omg did you sleep with tristan
jordyn: pic.twitter.com/OrLS0mhEqD

me: i literally could not care LESS ab the kardashians!!!!

if this is real, he predicted the whole kylie jordyn tristan khloe situation !!!!!! pic.twitter.com/ZdpaVTGJv5

ON MY WAY TO REPLACE JORDYN AS KYLIE'S BEST FRIEND LIKE: pic.twitter.com/JosWLbggEg

me on my way to take jordyn woods place as kylies bestie pic.twitter.com/Vd07a3JUla

Someone hand Kanye his phone so he can go off on Jordyn Woods on Twitter and spill all the tea pic.twitter.com/mSvYXToVVO

Judge: 6ix9ine is there any info you can tell us

By looking at all these memes, we can conclude Twitter is definitely the place to be to witness the fun side of celebrity breakups.