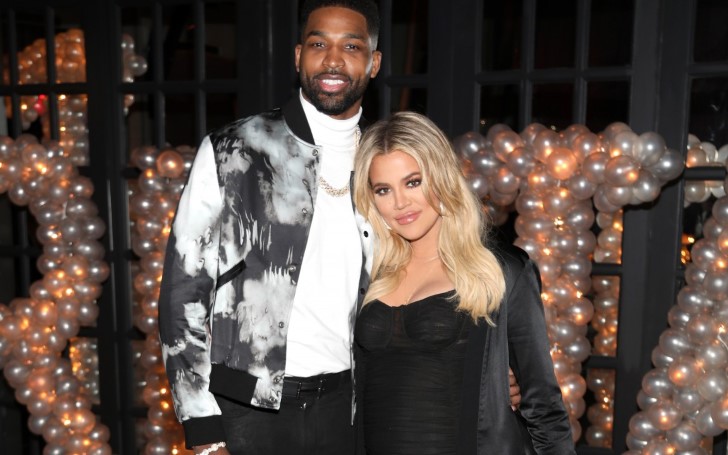 Several reports claim the 'Keeping Up With the Kardashians' star reportedly separated from Thompson following his cheating rumors.

The pair went separate ways after ten months of togetherness since welcoming their daughter, True Thompson last year in April. Earlier, the Fling between Khloe and the Canadian player sparked in mid-2016. 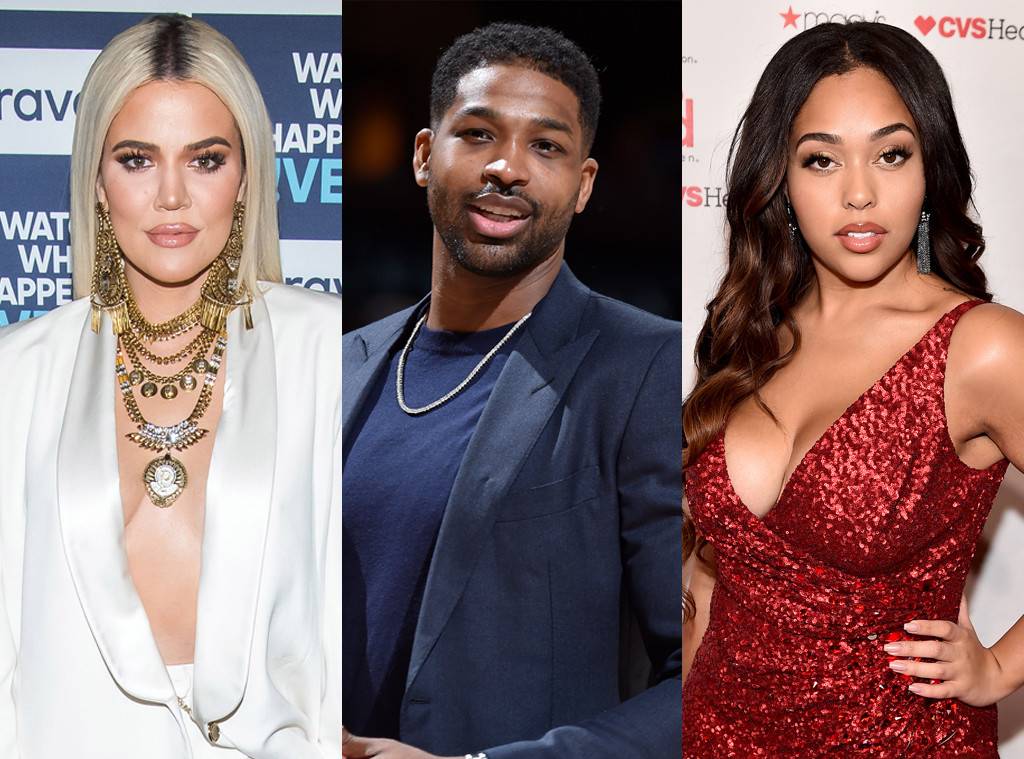 Apparently, what makes the breakup messy is that Tristan allegedly cheated on Khloe with her sister Kylie Jenner ride or die of a best friend, Jordyn Woods.

Both Thompson and Woods were making out at a private house party in LA, witnesses told celebrity news site, TMZ.

You may also like: Miley Cyrus Shares More Inside Photos From Her Low-Key Wedding

The private house party believed to have happened over the Valentine weekend included some of Tris's close friends including Jordyn. And the party attendees reportedly saw the pair getting passionately intimate with each other.

It's also been alleged that Woods stayed at the house party till seven in the morning. The witnesses further claimed the 27 years basketball champ and the 21 years old model were all over each other.

As soon as Khloe found out about the cheating scandal, she reportedly broke off her relationship with Thompson. As a matter of fact, by looking at the star recent multiple posts on her Instagram story, Khloe seems to have confirmed the news herself.

One of the posts she shared read: 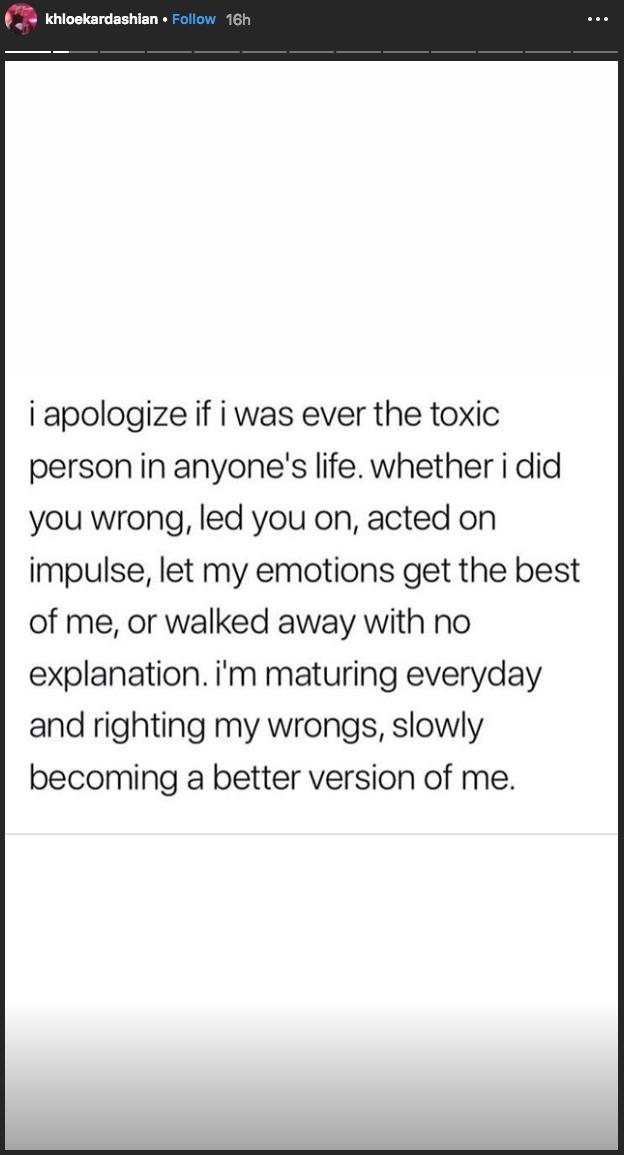 On the other hand, Thompson denies the cheating rumor. In a now-deleted tweet, he simply wrote:

This is not the first time, Thompson allegedly cheated on Khloe. The NBA star was previously accused of cheating with several other women in a bar whilst her partner Khloe was nine months pregnant, almost due giving birth to True.

Neither Khloe nor Tristan are currently speaking at the moment. The pair will, however, focus on co-parenting their child despite, Tristan's constant needs of traveling across the country due to his basketball career whilst Khloe resides in LA.

"Being True's mom is truly all she cares about and is her top priority."

In addition, True is not the only child of Tristan as he already shares another kid, a 2 years old son named Prince Thompson with his former girlfriend, Jordan Craig.

Meanwhile, Jordyn Woods who appeared alongside Kylie in 'Life of Kylie' is publicly yet to speak on the allegations.