Gwyneth Paltrow Open to Cameo Despite Plan To Retire After 'Avengers: Endgame' 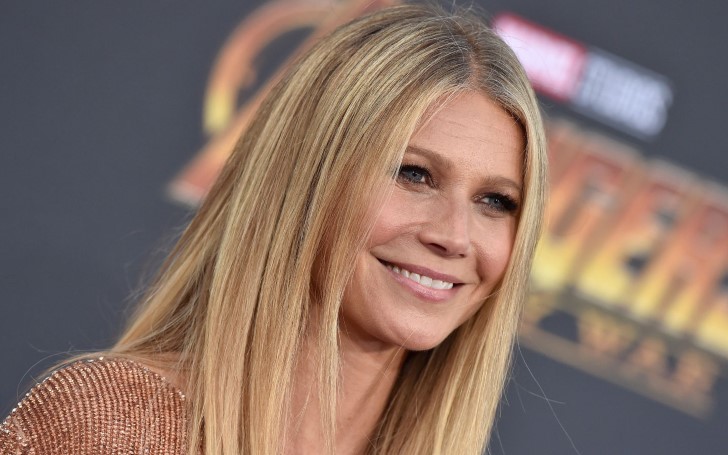 Gwyneth Paltrow plans to retire from the Marvel cinematic universe after Avengers Endgame. Open to cameos, however.

Ever since Avengers: Infinity War, fans can't help but anticipate the new rendition of the movie. With half of the world turned into rubble, The Endgame is set to be one of the finest sequels of the superhero movie.

Meanwhile, fans can't help but question what comes after the much-awaited movie. Will the major superheroes continue on with their journey or will they take their much-needed downtime, must strike the mind of fans every now and then.

While the fans are holding on tight to their seats for Avengers: Endgame, Gwyneth Paltrow revealed that she is thinking retirement from the Marvel cinematic universe with the conclusion of the movie which releases on April 26, 2019.

The world just instantly fell in love with the sweet and charismatic assistant turned love interest of Tony Stark when the first Iron-man movie hit the cinemas back in 2008.

After which, The actress featured several times across the Iron Man and Avengers franchises. She also made her charming presence known with a 2017 cameo in Spider-Man: Homecoming. 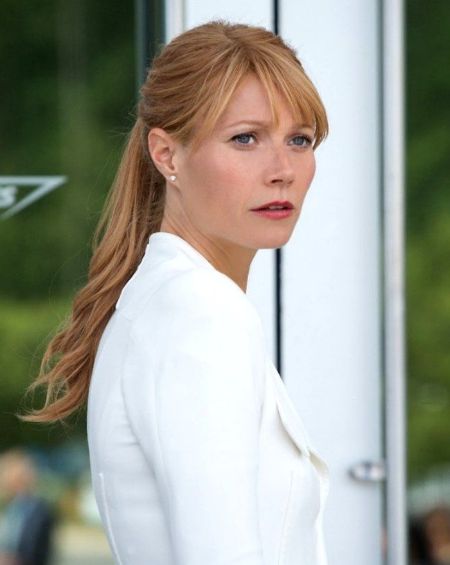 Paltrow opened up about the retirement plans for her character of Pepper Pots in an interview in Variety's this week’s cover story, on Tuesday.

“I feel very lucky that I did it, because I actually got talked into it. I was friend with [‘Iron Man’ director] Jon Favreau. It was such a wonderful experience making the first ‘Iron Man’ and then to watch how important it has become to fans.”

With the confession that she is not going to commit to any of the sequels in the near future fans are speculating if it hints to the end of the Iron-Man movie series as well.

Dont miss: Avengers: Endgame Getting an Intermission Might be a Terrible Idea

The Iron-Man actress, however, admitted that she is keeping an open mind if needed for cameos in the upcoming Marvel movies. She is sure to make several appearances in the superhero movies in the days to come.

“I feel honored to be a part of something that people are so passionate about. Of course, if they said, ‘Can you come back for a day?,’ I will always be there if they need me.”

In fact, Paltrow's character Pepper Pots is set to have a prominent role in the Avengers: Endgame. In the trailer of the movie, Tony delivered a heartfelt message to Pepper with no food, no water, and his oxygen on the verge of running out from his spaceship adrift in space. This can be speculated as a sign on the significant presence of Pots in the entirety of the movie.

Although Infinity War didn't cast much light on the survival of Pepper from Thanos' finger snap, the messages recorded by Tony surely help fans speculate the outcome in an optimistic manner.

Paltrow currently serves as the CEO of the now running the lifestyle brand Goop. As a matter of fact, this is thought to be the leading reason behind her retirement plans.