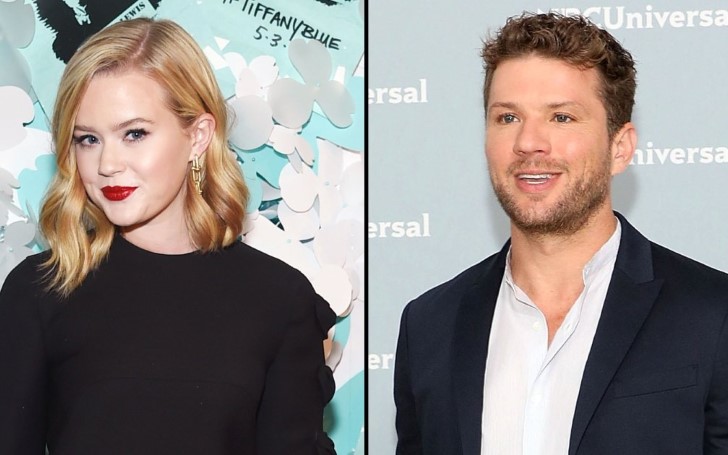 It's no news how Reese Witherspoon's eldest daughter Ava Elizabeth Phillippe totally looks like her momma. Ava is, in fact, a complete mini-me version of the 'Legally Blonde' actress.

On Sunday, the nineteen years old famous child of the Hollywood celebrity took to Instagram to share multiple pictures of herself posing alongside her boyfriend, Owen Mahoney.

The pictures taken at the Cinespia Hollywood Forever Cemetery LA showcase the young couple who attends the University of California being adorably cuddled up.

Also see: Some Serious Drama Reportedly Went Down On Stage At The Real Housewives Of Beverly Hills Season 9 Reunion Taping

As a matter of fact, the pair went on a sweet date at the Hollywood Forever Cemetery where they watched 1996's classic, 'The Birdcage' which features late Hollywood icon Robin Williams and Nathan Lane. 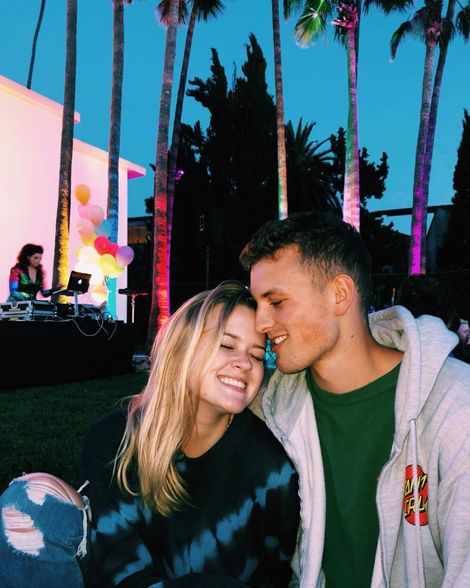 Immediately after Ava dropped the pair of cute pictures, fans were quick to comment on the resemblance between Mahoney and her father Ryan Phillippe.

The pictures, in fact, took them to a fresh memory lane to 'Cruel Intentions', a 1999 film which features both of Ava's parents, Reese and Ryan.

Whilst another added: "For a second I thought I was looking at Reese and Ryan"

A third one commenetd: "omg! I thought the same thing! They totally look like her parents when they were younger"

Big Little Date Night 💘 Congrats to every member of #BLL2 crew! So especially proud of my mama and her passion for this story and her work. After seeing just the first episode, I honestly cannot wait to see more! 🌟

Likewise, another fan said: "wow I just had flashbacks to the 90’s of Ryan and Reese at first glance. They were a great looking couple though and you guys are too!"

Witherspoon and Phillippe tied the knot after a few months since the release date of 'Cruel Intentions' in 1999.

The former couple who also shares a son named Deacon Reese Phillippe together split after nearly nine years of their married life in 2007.