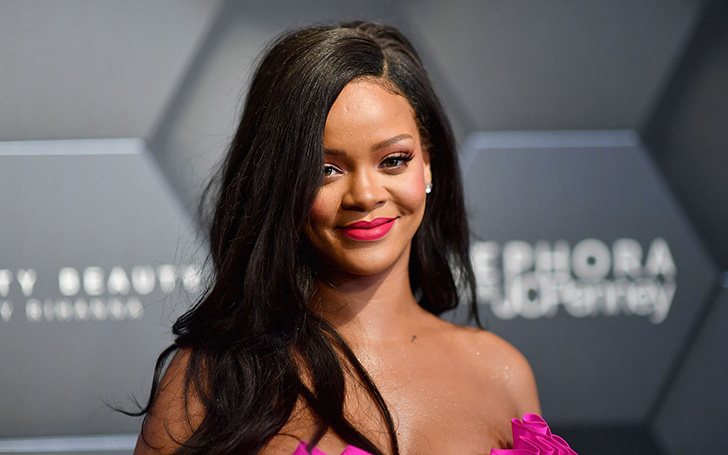 Rihanna went on a date night with Hassen Jameel.

Famous singer, Rihanna is spotted with her boyfriend, Hassan Jameel on 15th April on a romantic date at Bar & Books cocktail lounge.

For the night, the 31-year-old singer opted for a knee-length mini-dress which showed off her toned legs. She wore the dress underneath a fashionable black coat with white shoes with straps as she crossed a street leaving the location. 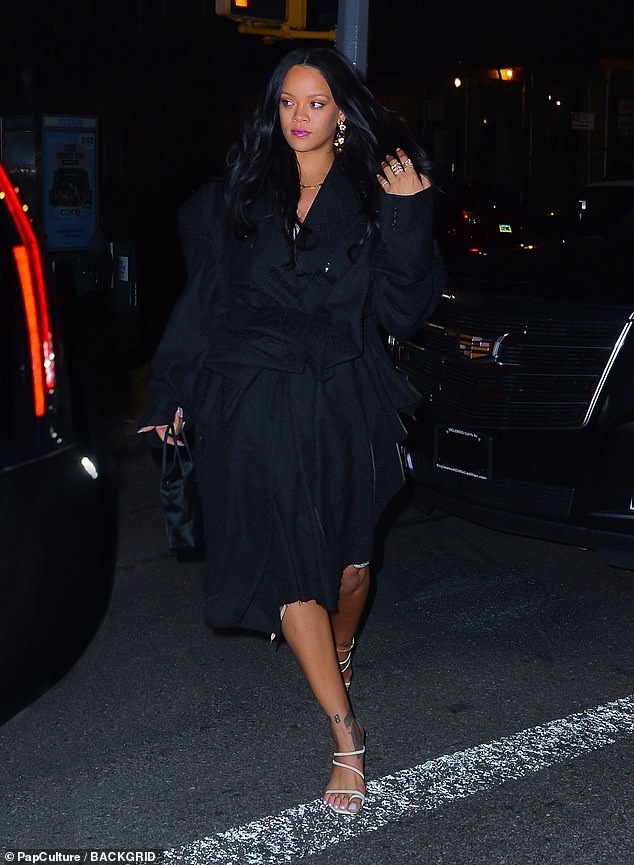 Rihanna on date night with her boyfriend.
SOURCE: Daily Mail

The star accessorized her outfit with a pair of glamorous earrings and diamond rings. Her white strappy heels and black handbag added a cherry on top. Middle parted hair and old fuchsia lipstick on her pout completed her look.

The love birds were not photographed together on the date night but her boyfriend, Hassan was spotted standing outside next to a vehicle the next day.

The Saudi Arabian businessman was dressed in a long-sleeved black sweater and gray pants during the outing and topped off the look with a blue baseball cap. He was holding his phone as he looked in a direction away from the camera facing him. 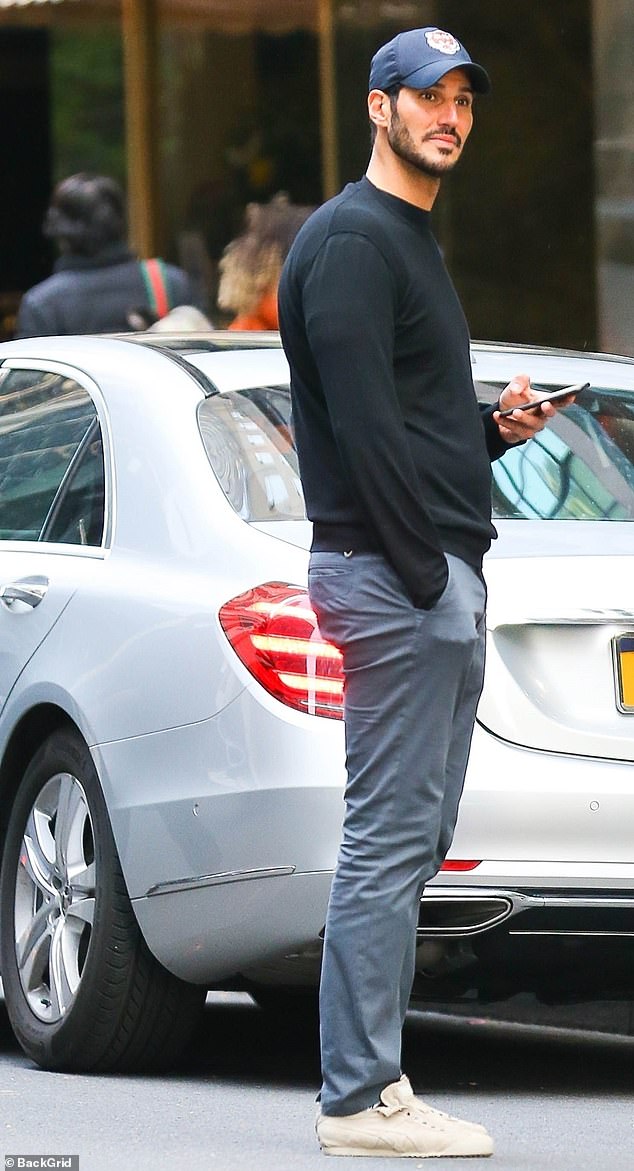 The pair started dating since around summer 2017 when they were first spotted together, and although there were rumors of a break up a year later. They debunked them when they were spotted getting cozy on a vacation in Mexico in July 2018.