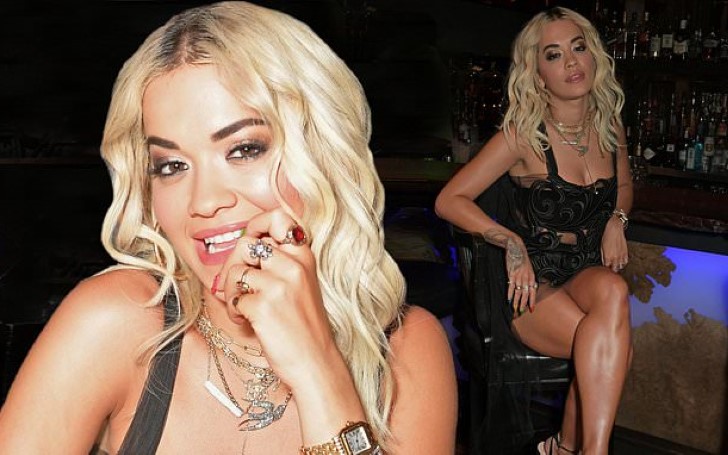 Singer Rita Ora sizzles in a black floral mini dress for her dinner night in Chile.

British singer and songwriter Rita Ora made sure to grab all the attention during her dinner night at the Formula E Championship in Chile.

The 28 years old pop songstress thought to be enjoying a secret flirtation with Brooklyn Beckham displayed herself in an all sheer black floral mini skirt showcasing her hot pant. 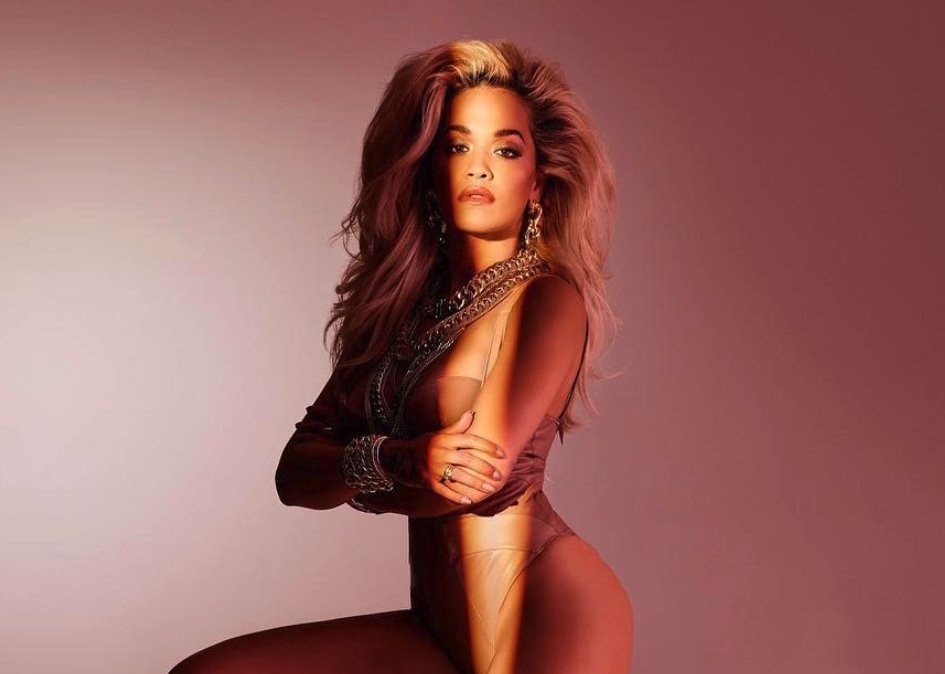 Rita Ora flaunted her sexy figure in the risky thigh-grazing dress making her crop top and high waisted underwear visible underneath the dress that appeared to be decorated with a flower print.

The star of the night accessorized her look by adding golden choker necklaces and chain, rings and chain bracelets.

Furthermore, Ora confidently completed her sizzling look by wearing a matching pair of a black sandal with heels. 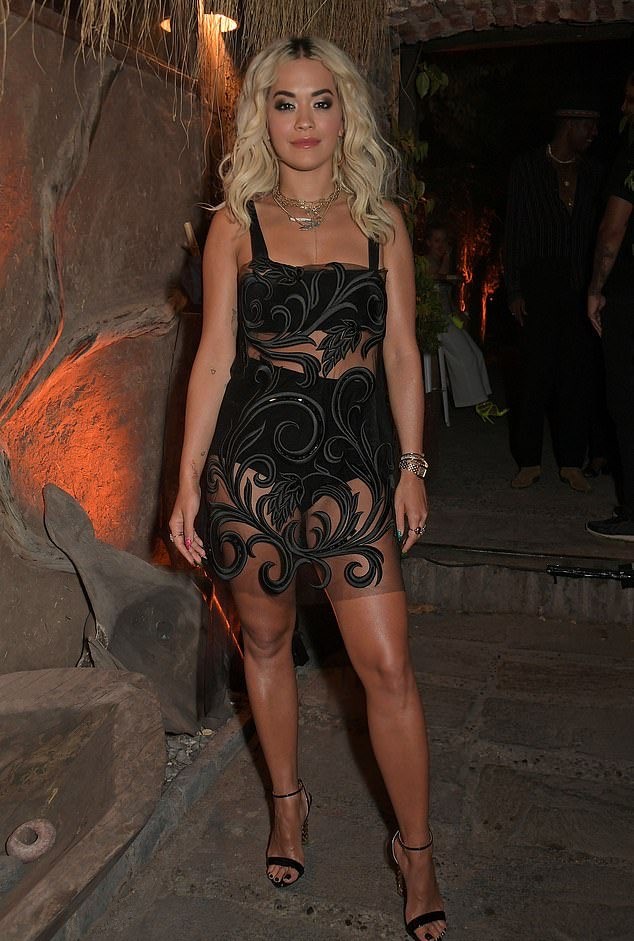 Rita attended the Formula E as one of the special guests in Santiago Chile for its third race of the season.

The singer is not the first British stardom to attend the Formula E race. Previously, British soccer star Wayne Rooney flew to Saudi Arabia for the season opener.

And apparently, the evening sparked rumors of the 26 years old singer secretly romancing with the youngest son of David and Victoria Beckham.

Thank you @yaninacouture for my beautiful outfit fitting this hot sunny day perfectly! 💞

As a matter of fact, Rita then 26 and Brooklyn then 18 were even spotted holding their hands in London back in 2017.

However, as per several reports, concerned with Brooklyn's fling with Rita, both his mom and dad banned him from seeing her again. The Beckham parents reportedly sent him back to New York.

Since then, it's reported that both Beckham and Ora decided to not further continue their relationship.

Brooklyn currently dates model Hana Cross who apparently looks his age and approved by his parents.

On the other hand, Rita currently prefers to stay single and have fun.