Sad News! The Mary Tyler Moore Show actress Georgia Engel Passed Away at the Age of 70 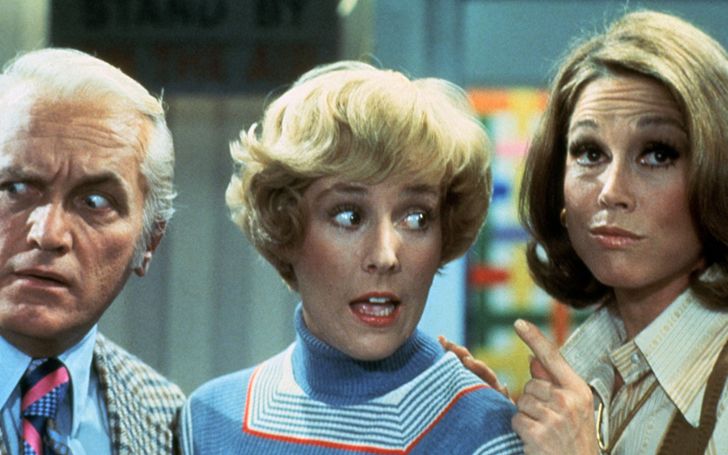 The Mary Tyler Moore Show star Georgia Angel has tragically passed away at the age of 70!

John Quilty, a close friend, and executor told the outlet that Engel didn't consult any doctor the cause of her death is not yet revealed. Her talent agent has decided not to comment at the moment. 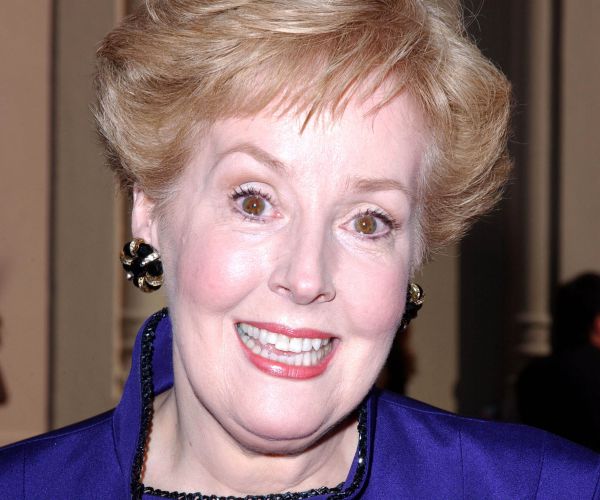 Georgia Engel passed away at the age of 70.
SOURCE: Newsmax

She said, “Georgia was one of a kind and the absolute best.” Back in 2012, during an interview with TV land, Betty talked about Mary and stated,

“You don’t get a chance very often in your life to meet a friend like Georgia, let alone an actress that you’re working with, and to suddenly find pure gold. That’s a privilege.”

She started her career back in 1969 in a Broadway play titled Hello, Dolly! and also worked in the musical hit, Half Time. Soon after her career hit it off, she marked a name for herself while portraying the character of Georgette Franklin on The Mary Tyler Moore Show.

You May Also Like: Avengers: Endgame Set New Record Over Atom And China

Engel, who is a Christian scientist, never married and is currently survived by the Robin Engel and Penny Lusk.