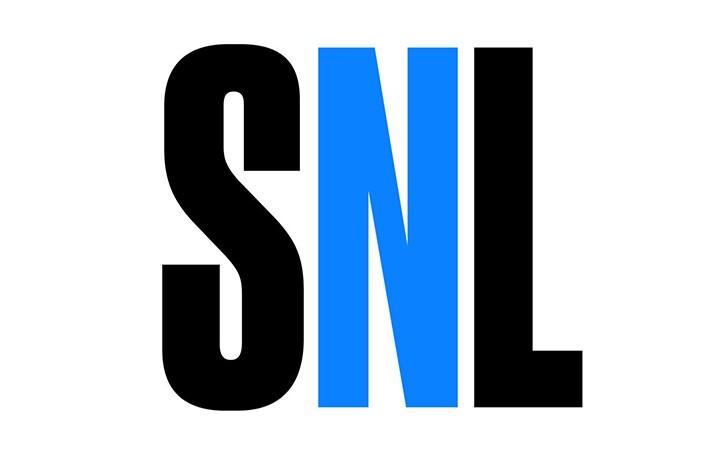 SNL announced the guests and hosts for the month of December.

Saturday Night Live announced the hosts and guests for the month of December. According to their official announcement, there will be three brand new episodes of the series.

The announcement was made on SNL's Twitter official handle, taking to their account SNL announced that three hosts for the upcoming episodes would be Jason Bateman, Timothee Chalamet, and Kirsten Wiig.

Moreover, the musical guests will be Morgan Wallen, Bruce Springsteen, and Dua Lipa.

Jason will be the first to host December's episode on the 5th of the month with Morgan Wallen will serve as the musical guest.

Previously, Morgan's set was canceled from the show which was due on October 10 as he was seen kissing some fans during his concert.

The show canceled out his performance out of an abundance of caution due to COVID-19 protocols that the series has in place. Wallen was replaced with Jack White.

Following the first episode, Chalamet will host the second episode for the month of December which is scheduled for the 12th of the month with Springsteen and the E Street Band as the musical guest.

Then finally for the third episode on the 19th of December, SNL will be hosted by veteran Wiig with Dua Lipa will be the musical guest during the night.

You May Also Like: Cooper Kupp and Wife Anna Marie Kupp are Expecting Their Second Child

For more information on your favorite celebrities' lifestyle and other news stay tuned to Glamour Fame, and don't forget to sign up for the newsletter.