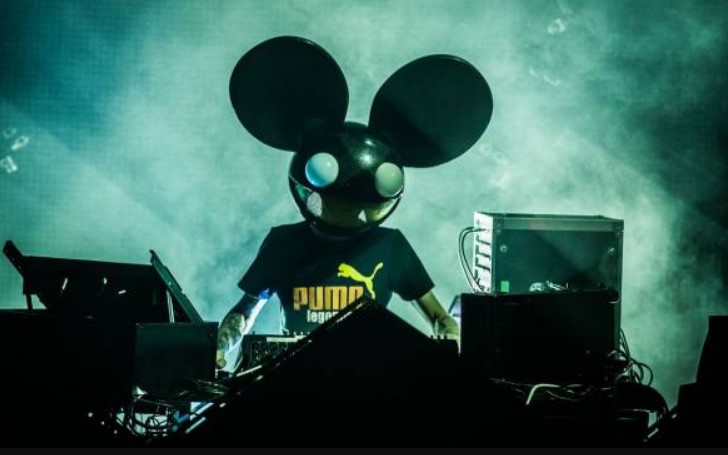 deadmau5 paid tribute to his late friend and colleague, Garrett Lockhart, aka i_o.

Also See: What Was I_O Net Worth? Find Out How Rich the DJ Was

"Going to miss you, my dude, it was a real pleasure working with you and watching you succeed... may you find rest, and let your music live on into eternity."

The message was accompanied by a photo of him and Garrett from one of their sets.

Garrett was a 30-year-old music producer from Washington. He is best known for his work with artists like Grimes on her 2019 track, "Violence.

Moreover, i_o was also known for his tracks such as "Low," "Death by Techno," and "Don't Stop." Garrett was recently signed with Armada Music and collaborated with Lights and mau5trap on the track "Annihilation."

Following the news, many fans took to their social media to pay tribute to the EDM artists.

One fan wrote, "Absolutely shocking, and he had such a great momentum going too. Amazing music. My condolences to his family and friends. Rest In Peace."

Another one wrote, "can’t believe this. Sending condolences to his family, Roger, and friends. May your soul Rest In Peace."

The next one wrote, "Shocking and terrible news. An extremely talented artist and a great human. Lots of love and prayers to his family and loved ones. 🙏❤️🙏"

You May Also Like: What Happened to I_O? The DJ and Music Producer Died at 30