Scenes For New James Bond Movie To Be Filmed In Scotland 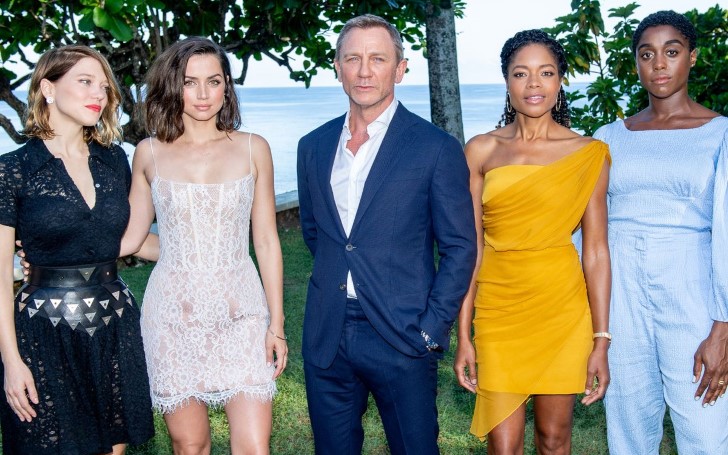 Reports are confirming that scenes for the long-awaited James Bond 25 will be filmed in Scotland.

Producers are said to be insisting that the movie gets connected to its Scottish origin.

The upcoming movie from Ian Fleming's novel is reported to take a slightly different approach to agent 007 adventure. The movie is set to exploit Bond’s birthplace and the nature of his journey before joining the secret service.

It was announced at a launch event on Thursday that filming will take place in Norway and Italy. 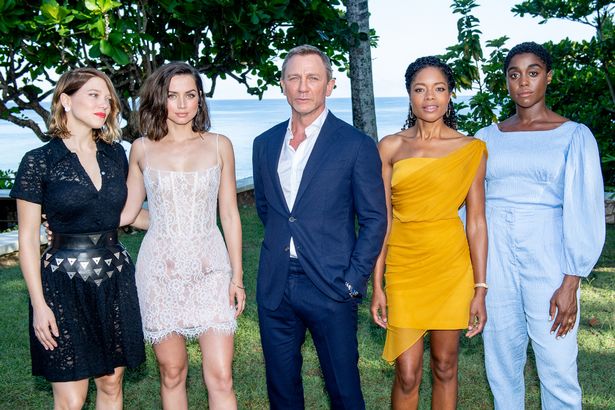 Bond 25 casting was announced last weekend in Jamaica, also one of the homes of 007 writers, Ian Fleming.
SOURCE:

But it has been revealed that crews are also planning to record scenes in the Highlands.

An insider reported: “Main cast members are due to arrive in Scotland for filming around August. Locations in the Highlands and Aviemore have been scouted and filming is expected to last for just over a week.

“As is the norm with Bond films, a number of locations across the world are being used. The schedule is tight and simultaneous production can take place in more than one location at a time.”

It isn’t the first time Scotland is providing a backdrop for a Bond movie.

Some of the scenes for Skyfall were shot at Glencoe, while Eilean Donan castle served as MI6’s Scottish HQ in 1999's The World Is Not Enough.

Faslane on the Clyde was portrayed as the location for a mission briefing for Bond at the beginning of 70s classic The Spy Who Loved Me. 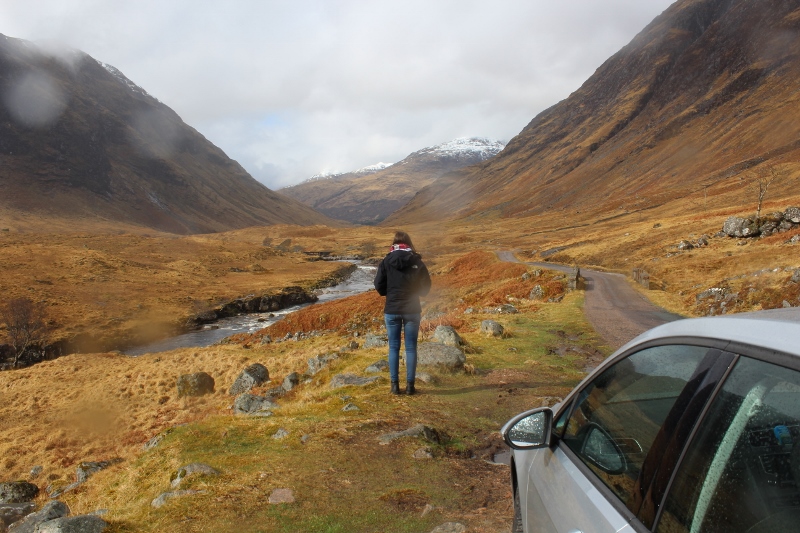 On Thursday, the officials from the movie confirmed that Oscar winner Rami Malek is to play a villain in Bond 25.

The film, the 25th in the series, will be Daniel Craig’s fifth and final portrayal as the secret agent.

Casts and film’s details were revealed at a launch event at GoldenEye, the former home in Jamaica of creator Fleming.

Malek, who recently won an Academy for the best actor for playing Queen's lead vocalist, Freddie Mercury in Bohemian ­Rhapsody, said: “I will be making sure Mr. Bond does not have an easy ride in this, his 25th outing.”

Moneypenny will again be brought back to the screen by Naomie ­Harris, while Lea Seydoux is reviving her Madeleine Swann character from 2015’s Spectre.

The title of the film, to be released next April, wasn’t shared with the press at last week’s “reveal” event. But the sources have hinted the working title is Eclipse.

Reports last month suggested that producers want a Scottish international to replace Craig in further moves to take the agent – as first played on screen by Sean Connery.

Outlander star Sam Heughan and Richard Madden, from the spotlight of BBC one’s Bodyguard, have been linked to the role.