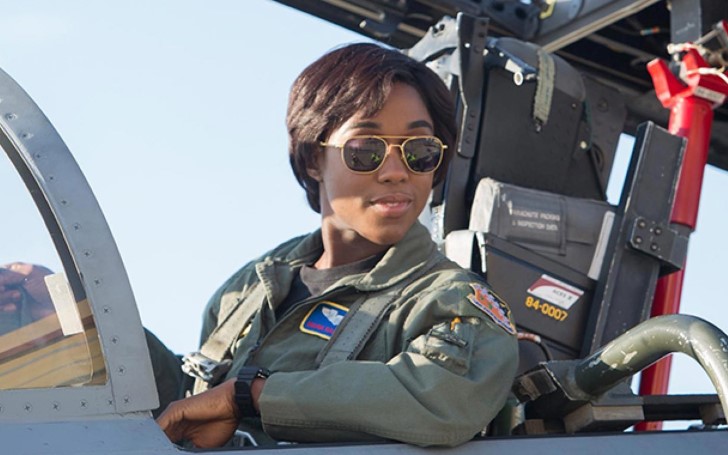 Looks like we are going to see a lot more ladies in bond 25 than any other 007 movies. As such, along with Léa Seydoux and Ana de Armas, the 25th movie from the Ian Flemming's novel has recently tapped in Captain Marvel star Lashana Lynch as one of its leading ladies.

Lynch, 31, will also be starring alongside Daniel Craig, Naomie Harris, as well as newcomers Rami Malek in the untitled Bond 25 film, which will be released on the 8th of April 2020. 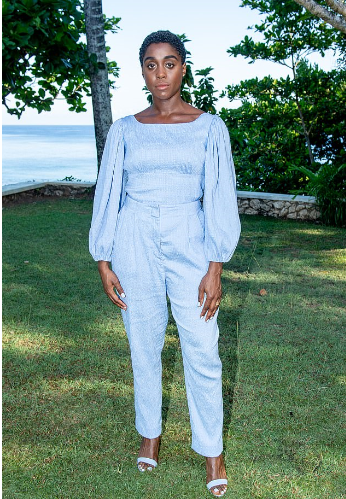 Speaking about being of Jamaican descent amidst the cast Q&A at Goldeneye from the Caribbean island, the Hammersmith-born actress opened up about her happiness to 'coincide [her] heritage and [her] work' in an espionage thriller.

Lashana stated: 'I feel really happy because my family is from here so it feels really nice to coincide your heritage and your work at the same time and also work with an amazing cast.'

The star first appeared on screens with a role as Precious Miller in The Bill, and later went on to play in an array of other iconic British dramas including Silent Witness, Death In Paradise and Doctors.

Lynch kicked off her movie career with 2012’s Fast Girls opposite Lily James, before going on to make an appearance in 2016 crime drama Brotherhood as Ashanti.

Lashana then landed a major role in the American period drama Still Star-Crossed (ABC 2016-2017) as Rosaline Capulet which takes place after the deaths of Romeo and Juliet.

Lynch also had a recurring role in another British TV series Bulletproof (2018-present as the mistress of detective Ronnie Pike Jr (Ashley Walters). 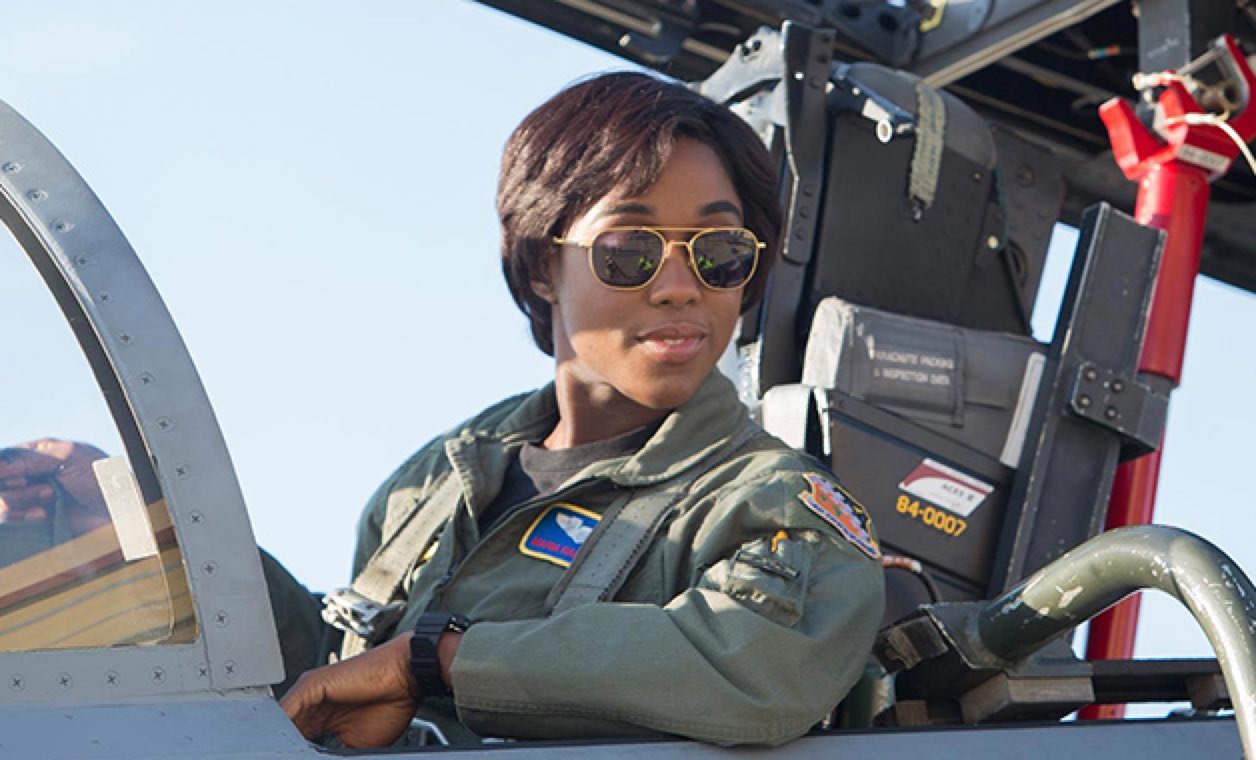 As of recent, Lashana has been enjoying an exhilarating 2019, as she appeared in the year’s first billion-dollar hit, Captain Marvel as fighter pilot Maria Rambeau, who is the best friend of film’s lead character Carol Danvers (Brie Larson) who comes to her aid when she needs it the most.

The actress replaced DeWanda Wise for the role and went on to delight the viewers with her chemistry with Brie, as well as her buddying relation with her on-screen daughter Monica, played by Akira Akbar.

Recommended: Chris Evans Reveals He Turned Down The Role of Captain America Twice

Lashana's casting, alongside the rest of the line-up, was revealed via a live video during a cast Q&A at Goldeneye - Fleming's estate on Oracabessa Bay on the northern coastline of Jamaica.

Meanwhile, an Academy honoree, Malek has been announced as taking on the role of the suave Secret Service agent's latest nemesis.

A word about #BOND25 from Rami Malek pic.twitter.com/CLJ5mpO9mu

In Bond 25, the titular British agent has left active service and is enjoying a normal life in Jamaica but his peace doesn’t last long when his old friend Felix from the CIA turns up asking for help.

The mission to rescue a kidnapped scientist turns out to be far more deceitful than expected, leading Bond onto the trail of a mysterious foe armed with malicious new technology.

Bond 25 - the official title of which has not yet been announced, will be Craig's fifth and final outing as 007 and will be hitting the theaters five years after the 24th Bond film, Spectre.

Cary Joji Fukunaga will take on the director seat, with Barbara Broccoli and Michael G. Wilson serving as producers.