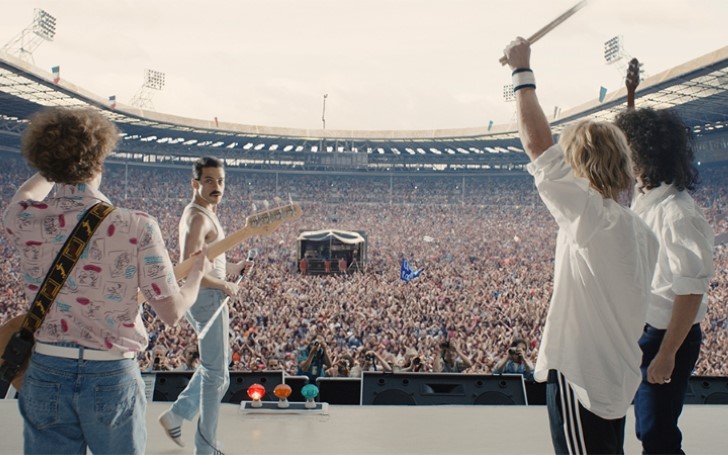 'Bohemian Rhapsody' is set to release in China censoring scenes related to Homosexuality.

After the recent Blockbuster hit and four Oscar wins for the awesome storyline, 'Bohemian Rhapsody' is one of the most prominent biopics in the history of Hollywood. The musical movie with the lead role by Rami Malek portraying the versatile and charismatic performer as well as lead singer of the band Queen, 'Freddie Mercury'.

With the movie winning hearts all over the globe China recently decided they also want a part in the dynamic and exciting movie's fanbase. In a recent turn of events, the Chinese cinema production associations announced that the show is premiering on Wednesday.

The Freddie Mercury biopic "Bohemian Rhapsody" is set to be released in China by China's National Alliance of Arthouse Cinemas on March 22. But because of its explicit homosexual content, the movie is facing some censure issues. 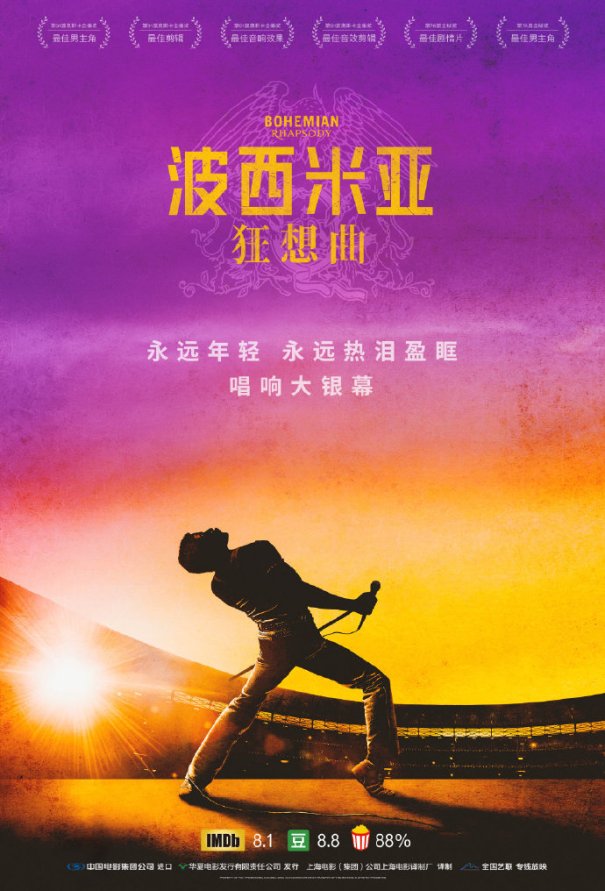 Responding to the incident, the 37-years-old shared his perception towards the 'Mango TV' editing on Sunday saying,

"The movie may not deliver the true meaning if it gets censored."

“We made a film about a gay man, an immigrant, who lived his life unapologetically,”

But Mango replaced the phrase “gay man” in the subtitles with “special group.”

However, the internet is going through different controversies regarding the subject. As many of the fans found it inappropriate of China being extremely conservative about the homosexuality content. Well, according to Variety this is not the first time China misconducted towards the censoring of gay content. 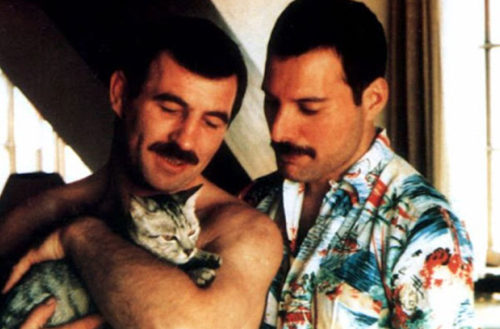 As previously 'China Censor Board' canceled the screening of Oscar-winning gay love story "Call Me By Your Name", Further on, "Go Princess Go" which were removed from the web because of its bisexuality scenes.

Before 1997, China labeled Homosexuality as a crime and mental illness. However, in 2001 they declassified it as a mental illness but still, the country possesses no laws defending LGBT people from the humiliation they face in their daily life. Same-sex couples are still dominated, restricted and discriminated in the society.

The vital reason behind this is because of China's underrated policy regarding LGBT rights and rules. Due to legal hassles, it's hard for the LGBT community people to socialize and express their feelings in the world of straight people. China accounts for 21% of the world’s population and 30%–40% of the world’s suicides. Studies in China have shown that around 10%-12.6% of LGBT groups reported lifetime suicide attempts

Find out: Lady Gaga and Bradley Cooper Almost Kiss after Their Oscars Performance

We hope that the Legendary Rock King's biopic "Bohemian Rhapsody" motivates hidden sexuality uprise against the act of homosexual rights and helps to bring the revolution in Chinese society and belief.