'Bohemian Rhapsody' Has won More Oscars than 'The Godfather' 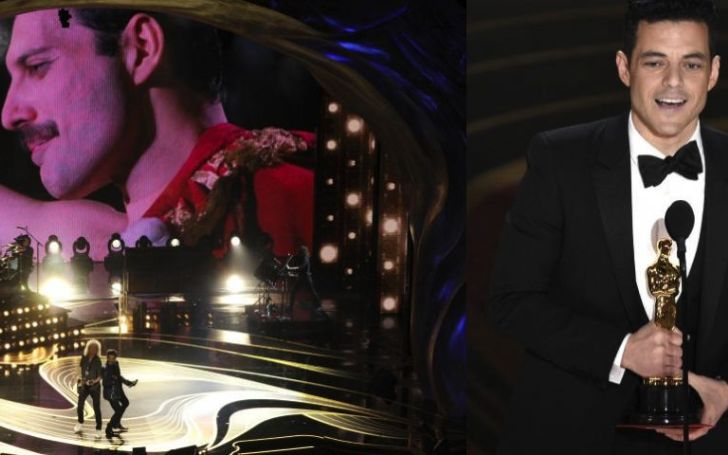 The biopic based on legendary Rock artist Freddie Mercury along with the formation of the biggest British rock band 'Queen' won 4 Oscars out of 5 nominations. It was a deserving win for the actor for his magnificent roleplay in the movie.

The 37-years-old Rami Malek replicated the character of lead vocalist 'Freddie Mercury' which was hugely admired by fans from all around the globe.

Best Performance by an Actor in a Leading Role

Best Motion Picture of the Year

Bohemian Rhapsody Overtook the 1973 classic, GodFather; Why critics are not happy with the result?

Critics are not happy with the Bohemian Rapshody four-Oscars win saying the movie was not deserving compared to the 1973 best-picture winner “The Godfather". The novel based movie was ranked as 'best movie ever made' by the critics but ended up with only 3 wins at that time. 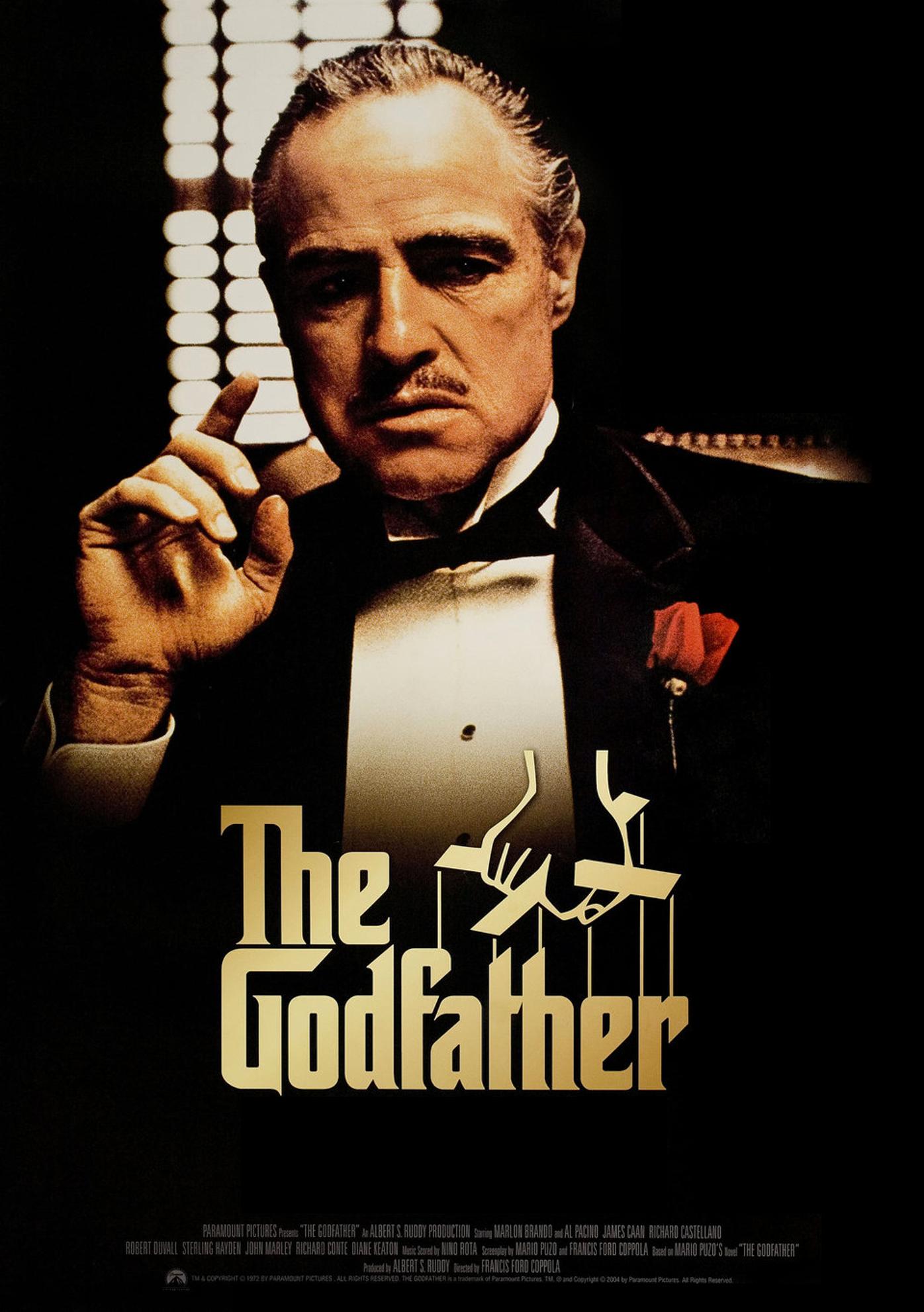 Based on a novel written by American author and screenwriter Mario Puzo, the movie narrates a fictional story of a mafia family based in New York City. Despite having high critics rank the movie was only able to accumulate three Oscars win out of 11 nominations.

Best Actor in a Leading Role

Best Actor in a Supporting Role

Best Actor in a Supporting Role

Below are some of the audience's comments regarding the ongoing controversies, 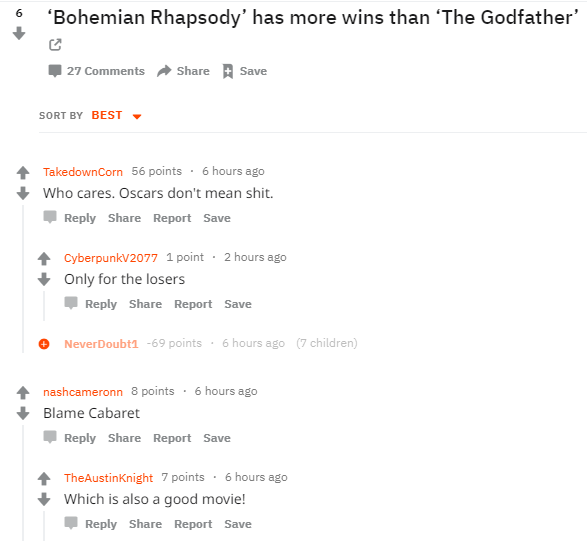 Audiences comments towards 'Bohemian Rhapsody' and 'The Godfather'
SOURCE: Reddit

Many of the fans and reviewers are criticizing the award win of 'Bohemian Rhapsody' provoking Oscar's for their unfair judgment.

But on the other side of the coin, the two movies are not relatable in the first place. As the Godfather is based on a fictional story adapted from a novel, whereas the movie, 'Bohemian Rhapsody' is a movie based on a biopic of early 90's Rock band Queen.