Scooby Doo Reboot - Everything We Know So Far! 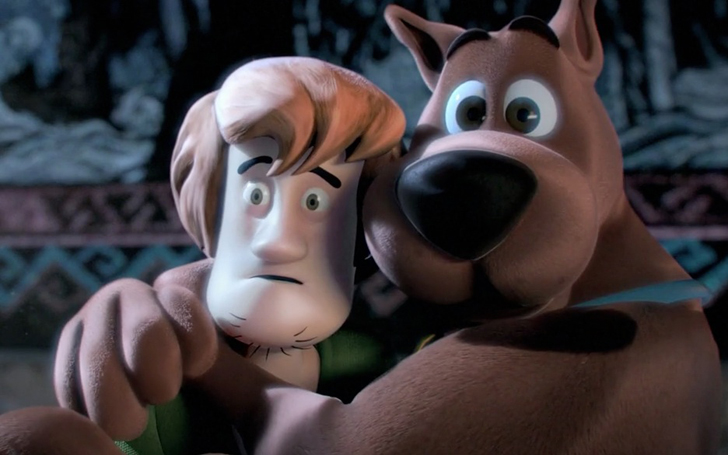 Everything we know so far about the first theatrically released animated Scooby-Doo Reboot.

Once upon a time, Scooby-Doo was a huge deal, and most adults who grew up in the 80s and 90s will attest to the fact Scooby-Doo was a great show. So, it is only fitting Warner Bros. dive into their vault to bring back the once-beloved TV show. The Scooby animated movie is coming to the cinemas following the two 2000 era live-action movies.

Watch: The trailer for the 2002 live-action Scooby Doo movie

The live-action was not particularly well-received, so Warner Bros are rightly taking the new movie to its roots and making the movie an animated film. With many films populating a calendar year, it can be hard to keep up with every piece, so information coming from the movie. So, just for convenience here is everything we know about the Scooby-Doo reboot so far.

To start things off, the movie is called 'Scoob!' instead of Scooby-Doo for whatever reason. At one point the movie was called S.C.O.O.B, but it was scrapped for a simple Scoob. Since the studio is producing an officially licensed property, there should be no problem using the name Scooby-Doo, but it seems Warner Bros. is trying to distance itself from the live-action movies and allow people a fresh perspective on the film.

The casting of the movie was pretty curious to us because some young actors were hired to play the cast of Scoob. Pierce Gagnon is playing a young 'Fred Jones', Arianna Greenblatt is young 'Velma Dinkley', Ian Armitage is young 'Shaggy Rodgers', and Mckenna Grace is playing the young 'Daphne Blake' which leads us to believe the movie will be an origin story about how the friends got together and deal with the formation of Mystery Inc.

The younger cast isn’t the only people announced to be in the movie. Frank Welker is the only returning member of the previous cast as he takes on the role of Scooby-Doo. A talented cast is coming together to give the voice to the characters with Zac Efron leading the Scooby-Doo reboot cast as Fred, Gina Rodriguez voicing Velma, Will Forte lending his voice for Shaggy and Amanda Seyfried will bring her charm for Daphne. Also, Tracy Morgan is coming in as 'Captain Caveman'; Ken Jeong is 'Dynomutt Dog Wonder', Kiersey Clemons is 'Dee Dee Sykes' with Mark Wahlberg as 'Blue Flacon' and Jason Isaacs playing the villain 'Dick Dastardly'. Those are some massive names, and an A-list cast is sure to make some waves before the film arrives in theatres.

The movie is being directed by Tony Cervone who was supposed to direct the film together with Dax Shepard, but the actor turned director stepped away from the project in 2018. After the hiring of Tony Cervone, who is an animation veteran but never directed a movie before this, Kelly Fremon Craig, the director of 'Edge of Seventeen' was hired to write the screenplay for the movie. She is one of four-person credited with the screenplay for the film.

The animation in the movie is much crisp than the live-action movie days; most people complained Scooby in the live-action was scarier than the ghosts. But due to all the development in technology, the first photo of Scooby looks better than expected. So, the animation will be on point; they just need a good story to support the film.

The movie is coming out on 15 May 2020 which is a date the film was moved to from the previous release date of 21 September 2018. Scoob, which by the way, is the first theatrically released Scooby-Doo animated movie, is currently filming and you can probably see the first trailer arrive sometime during the Christmas period.