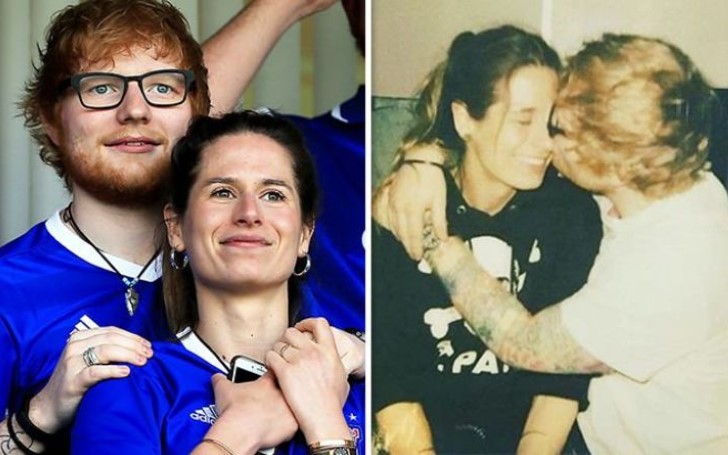 American pop-singer Ed Sheeran is rumored to have secretly married a few days before Christmas according to The Sun. The marriage was held in a low-key profile with limited school friends and families, totaling around 40 people.

The singer didn't invite any of his celebrity friends, not even his best friends like Taylor Swift, keeping the marriage as private as possible and made all her celebrities buddies and fans 'Thinking out loud'. 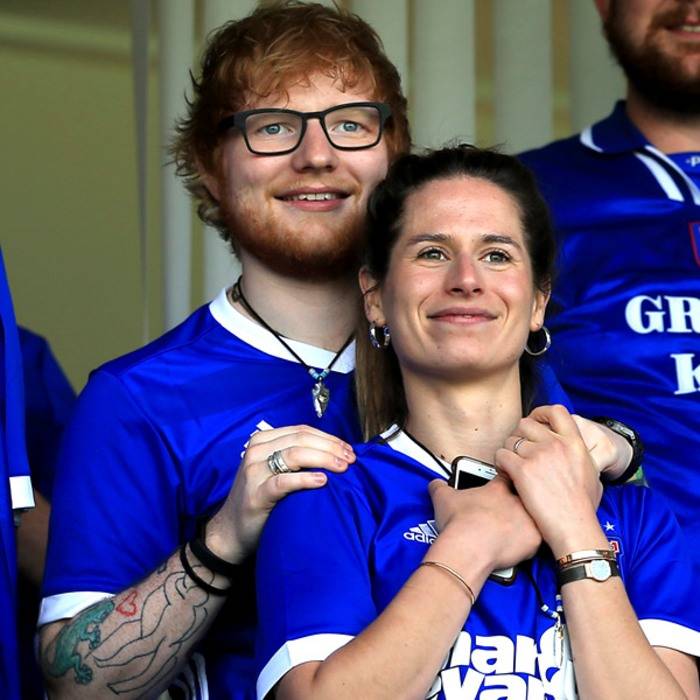 The 28-years-old singer apparently married his 26-years-old longtime childhood love Cherry Seaborn. However, there is not much else information revealed.

Check out: Adam And Blake Already Fighting Over A Wholesome Season 16 of 'The Voice'

The couple officially started dating in 2015 helping strengthen their bond since their school days even further. Later, Ed shared their engagement news posting a photo from his official Instagram account on January 20, 2018.

Got myself a fiancé just before new year. We are very happy and in love, and our cats are chuffed as well xx

The 'Shape of You' singer posted an adorable photo of him kissing his lovely wife along with the caption saying:

"Got myself a fiancé just before new year. We are very happy and in love, and our cats are chuffed as well."

The couple tied the knot privately on Ed's country estate Suffolk, United Kingdom shortly before Christmas. However, there is no fixed evidence related to it.

Find out: Lady Gaga Slayed the Grammys Stage with Her Solo Rendition of 'Shallow'

Well, the astonishing marriage definitely made all the fans surprised. Though, this is not the first time the 'What Do I know' hitmaker perplexed us with his marriage rumors. So, let's wait till the singer officially reveals his marriage ceremony.