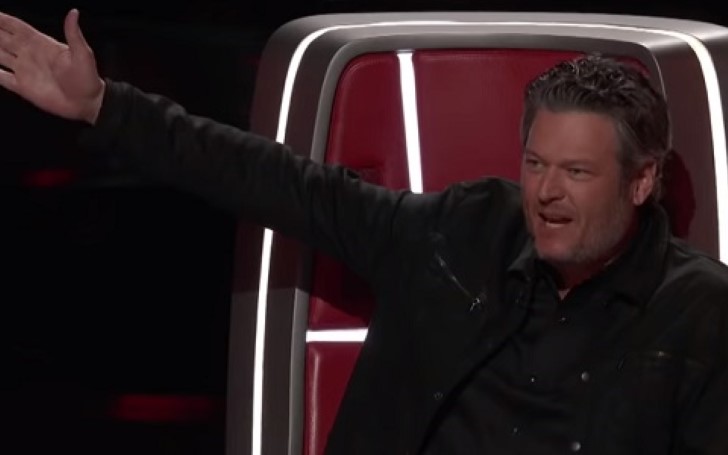 The premiere of the 16th season of 'The Voice' started massively flavoring the old-time friendly rival fights between battle coaches Adam and Blake.

The show celebrated its 8th successful year with a sizzling new season and battlers. The voice 2019 initially premiered on Monday, Feb 25, 2019, through NBC where the vocal coaches Adam Levine and Blake Shelton have already started to fight for the best 'one'.

Many of you might be unfamiliar with the peculiar battle show. Well, The Voice is an international singing franchise originally adopted from The Voice of Holland created by John De Mol. 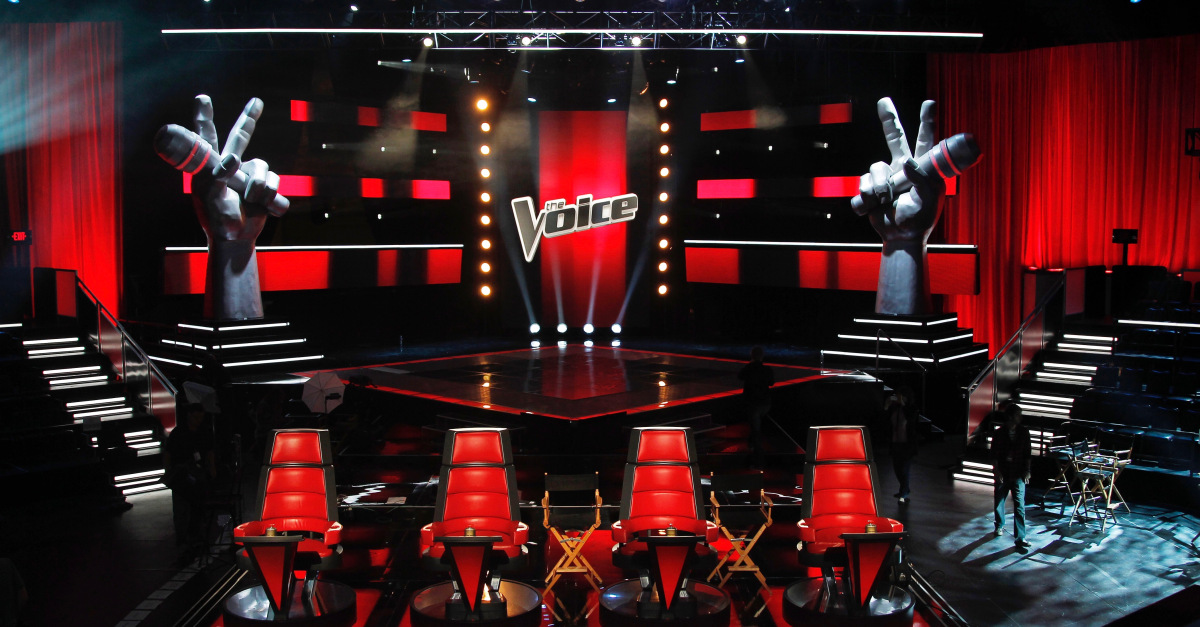 The Voice Stage Along With Judges Flipping Chairs
SOURCE: Rare

In the reality show, random contestants fight for the vocal throne going through various levels and battles. Initially, the participants are auditioned by four judges sitting turning the other part of the stage. Later, if the singer impresses any of the judges they turn around pressing a buzzer attached on their chairs.

The contestant thereby must impress at least one of the judges to get selected for the next round. Then the 4 judges make a team and finally, the last one from all four compete for the final round. The final contestant is chosen by the public or viewers where the winner is awarded US $100,000 and a record deal with Universal Music Group. 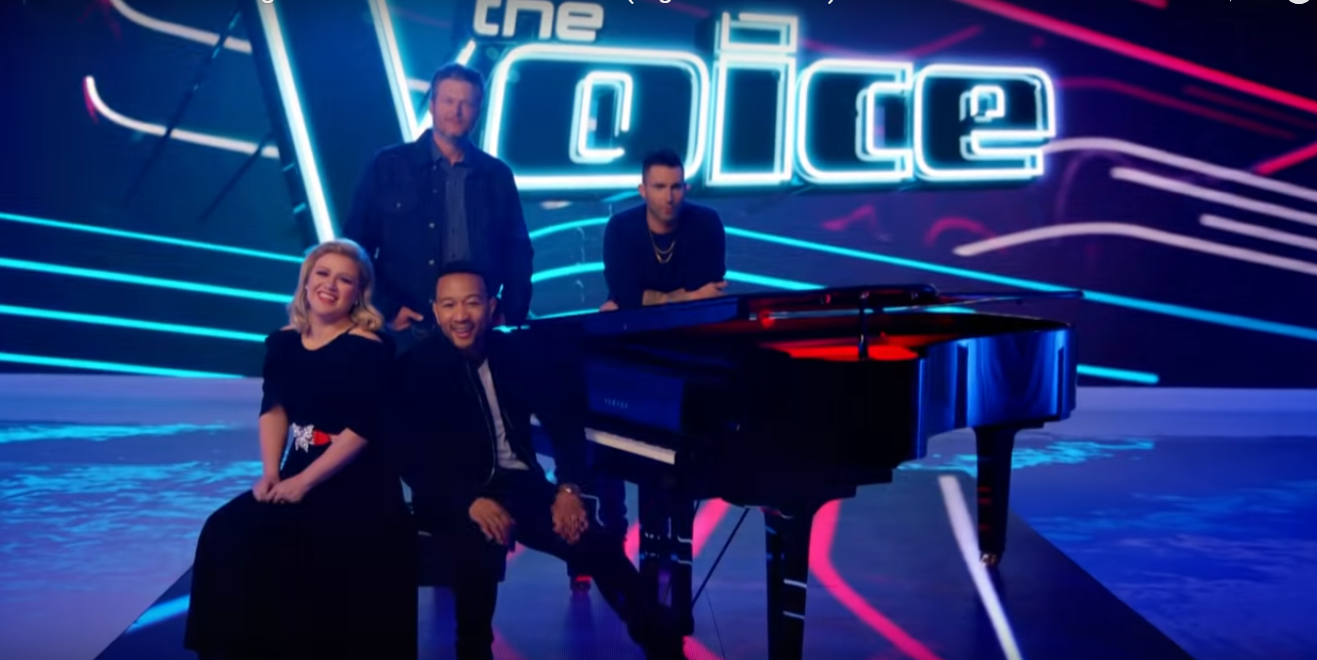 All vocal coaches
SOURCE: The Voice

The show has been successful celebrating its eight-year run since April 26, 2011. In the current 16th season, the judges are Adam Levine, Blake Shelton, John Lenon, and Kelly Clarkson's. Out of them, Girls Like you singer Adam and Home singer Blake are the longtime judges from starting seasons of the show.

Adam and Blake have always made the show fun and interesting with their funny and naughty chemistry. Both the judges are seen sometimes fighting each other through arguments and sarcasm. They usually taunt and fool with each other.

Find out: Ariana Grande Returning To Manchester Two Years after a Suicide Bomber Killed 22 People at Her Concert

Well, the recent brawl between the two brothers definitely made us feel the start of the new 16th season.

Meanwhile, the fans are loving the traditional dramatic chemistry between the two judges fighting over "I want you" singer as the contestant gets the privilege to choose one.

Recently during their current season audition, the two are seen criticizing, fooling each other in a humorous way in front of their 'I want you' performer Trey Rose who won the hearts of two judges singing the late Avicii's "Wake Me Up".

The show additionally announced a new interesting twist by featuring "Say my name" singer Babe Rexa as the comeback stage coach where she will host a battle between all the eliminated artists from each round from where the lucky one will win the final spot in the live shows.

Find out: The Reason The Voice UK Coaches Never Change Their Clothes

The new season sounds interesting already with the introduction to different musical talents, faces, and entertaining sequels. The biggest musical show is marching along with the competitive battlers fighting for the one-time golden opportunity towards the grand title "The voice of 2019".