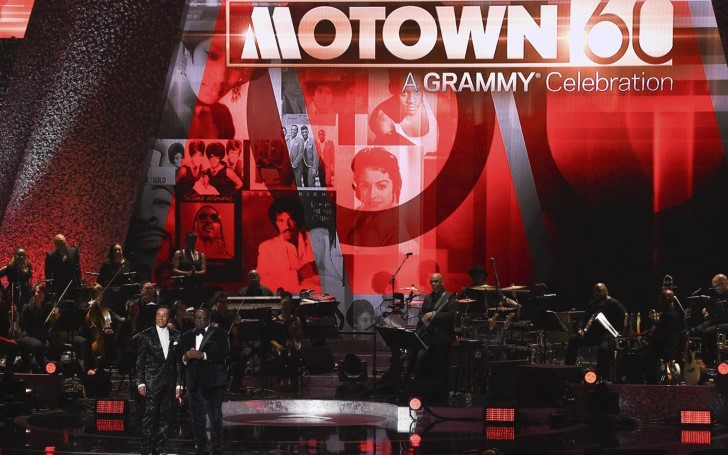 Stevie Wonder and John Legend dominated the night in Microsoft Theater set for the tribute to Motown Records.

On Feb. 12, two days after the 2019 Grammy Awards, several stars from the night in Staples theater taped a salute in Los Angeles to the legendary Motown Records, which was celebrating its 60th anniversary this year.

The ceremonial is especially known for Grammy attendees and winners putting together an all-star tribute conveyed to the veterans and legends who played an integral part in uplifting African-American music along with all other genres across the states. Last year’s salute was honored to Sir Elton John, while previous efforts have paid accolades to Frank Sinatra, Stevie Wonder, The Beatles, and the Bee Gees. 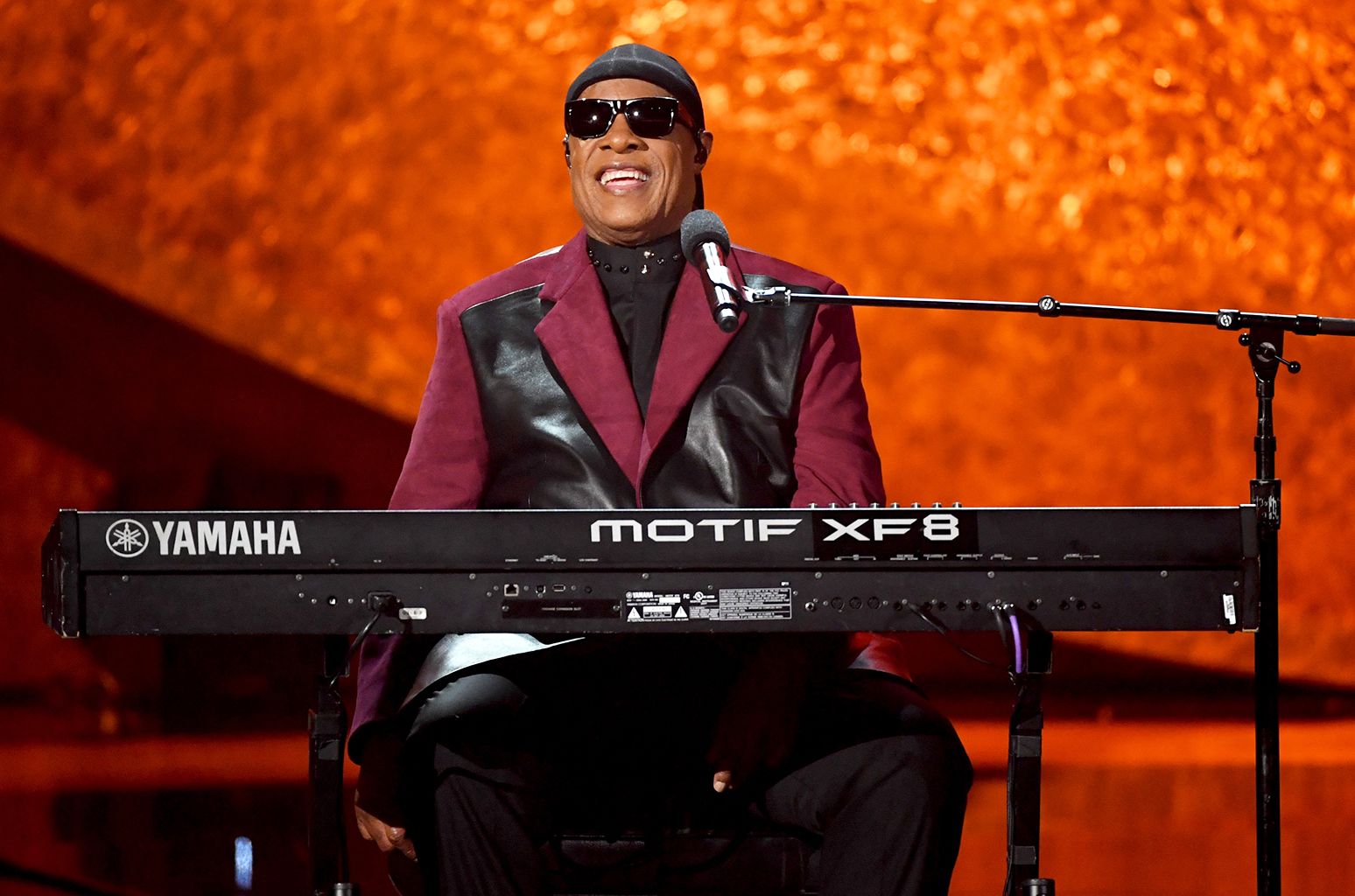 On the night of Tuesday, Stevland Hardway Morris better known as Stevie Wonder jammed it all with his harmonica amidst the rhythm of John Legend’s voice and the piano while Ciara Princess Harris rocked the rostrum in a classic Rick James’ attire.

The 68-year-old, Wonder had the most number of performance with more than a half-dozen of songs some of which also became closed-out presentation for the night. The diamond anniversary celebration and tribute hosted by Smokey Robinson and Cedric the Entertainer is set to air on April 21 on CBS.

Motown Records founder late Berry Gordy III said he fulfilled his dreams of creating a record label to make music for "all people." The legendary music tycoon started the historic label in 1959, which was home to numerous music artists including the likes of Marvin Gaye, Michael Jackson, The Temptations, The Supremes and Diana Ross.

"My dream was to make music for all people," Gordy uttered as the crowd applauded.

"Well, my dream came true. ... I want to thank all of you fans, and your parents, and their grandparents. All around the world. I could say their great-grandparents, but that would make me older than I want to be."

Some of in-house’s greatest hits were also on exhibition; John Roger Stephens aka John Legend covering Gaye's "Mercy Me" and Ne-Yo singing The Jackson 5's "I'll Be There." And as mentioned Ciara sported a Rick James-like braided wig with beads during her recital of "Give It to Me Baby."

Detroit native Diana Ross then brought the attendees to their feet when she opened her set singing with Gordy sitting next to him. After a couple of songs onstage, she again returned back to Gordy and sang "My Man." "This is your legacy," the 74-year-old, Ross told Gordy. "I want you to know that you have been a gift to all of us."

However, the night also followed a criticism when many argued that the 49-year-old singer, Jennifer Lopez should not have been chosen to perform in the pre-tribute at Sunday’s Grammy Awards.

The Latin singer-actress faced some retaliation from social media for her lead participation in the tribute but also received support from the former frontman of the Miracles, Smokey Robinson, who had joined her in a duet at the Grammy awards show.

As per the wish of those who were criticizing J-Lo since the Grammys, Lopez's performance did not come up during the tribute show. The main focus for much of the evening was instead of how Motown influenced different genders, cultures, and races.

The night of the hymn was also studded with the presence of Meghan Trainor, Fantasia, Chloe x Halle, Thelma Houston, Tori Kelly, and Martha Reeves. All of whom took a turns in a "Women of Motown" medley.

Another focal point included the "First Four Bars" segment fronted by Cedric the Entertainer (Cedric Antonio Kyles). The house band romped several Motown nostalgic hits and random audience members also grabbed the microphone and sang the opening to tracks like "My Girl," ''Super Freak," ''Ain't No Mountain High Enough" and "I Heard It Through The Grapevine." "I'm going to have to make this into a TV show," the Amazing Cedric Kyles comedian-actor sarcastically said.