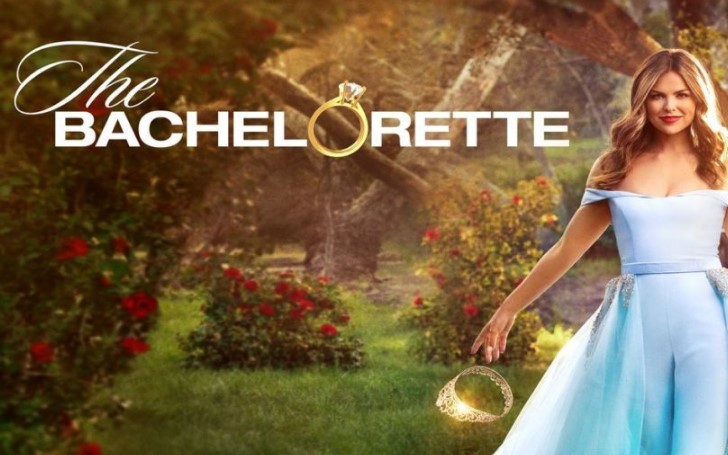 Clare Crawley will be 'The Bachelorette' for Season 16, according to some insiders.

Well, well, what do we have here? Apparently, people already know who is going to be 'The Bachelorette' of season 16 of the show, and the person is none other than Clare Crawley.

One of the social media sleuths, Reality Steve, broke the news of Clare serving as 'The Bachelorette' for season 16, in their Twitter on Saturday 29th February 2020.

Taking to their social media, Reality Steve wrote, "Monday morning on GMA, Clare Crawley will be named the 'Bachelorette. I know everyone has their opinion because they wanted this girl, or they wanted that girl.  Just know no one cares if you tell us you're not watching.  It'll definitely be an interesting season for sure.  Clare is passionate, emotional, and def falls hard."

Also See: Who is actress Perry Mattfeld dating? Facts about the In The Dark star

Whatever claim the blogger has, but it seems legit. Clare is not a new name to 'Bachelor Nation,' as she previously appeared on 'The Bachelor' season 18 of Nick Viall.

Moreover, the star also appeared on multiple other Bachelor franchise, which just improves her chances for season 16 of the show.

Clare was also in a relationship with her ex-boyfriend, Benoit Beausejour-Savard, but the former couple parted ways with two months of dating.

Watch: Benoit Has A Proposal For Clare | Bachelor Winter Games

During her split, Clare said, "It's with a heavy heart that we have mutually decided to end our relationship. We think the world of each other, and we were both hoping we could make this work."

Well, since the reality star is single, everything seems aligned for her to appear as 'The Bachelorette' of Season 16 of the show.