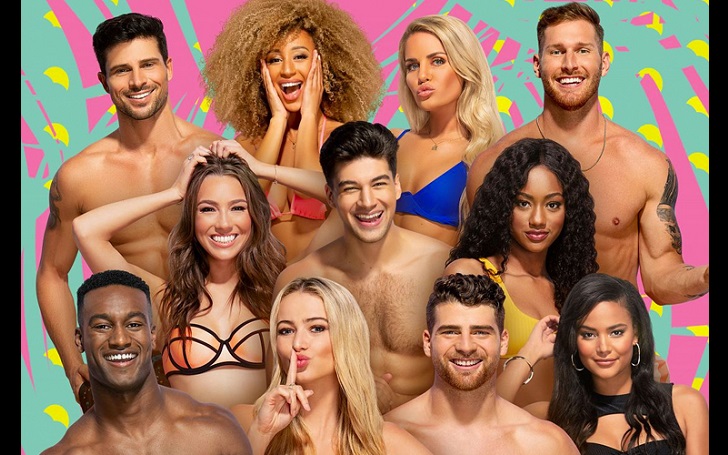 Jobs are immediately coming up for Love Island 2019 stars after just a couple of weeks of this season's end.

The fifth series of ITV's 'Love Island' concluded just a couple of weeks ago and many familiar faces made it further into the big-screen, landing jobs as presenters or panelists.

Some of this year's contestants went to the show with quite a few reputation points, and others were on TV for the first time. After tasting the fame on a hit show like Love Island, these people are getting a go at other British platforms.

Maura Higgins came fourth with her partner Curtis Pritchard at the villa and immediately after leaving the place, 'This Morning' hired her as a presenter. She fronts her segment 'Maura Than Meets The Eye' in which the star takes on various challenges across the country. Her sense of humor and dynamite personality will continue on.

Similarly, basketball player, Ovie Soko came third with his model partner India Reynolds, and he became a guest chef on 'This Morning'. Looks like he will be rocking his kitchen skills for his next job as well.

Watch: Ovie Soko Cooking His Ultimate Brunch On 'This Morning'

The winner Amber Gill (alongside partner Greg O'Shea) was a beautician before the show, and now she is revealed as the guest panelist on ITV1's daytime favorite 'Loose Women'. She could secure a permanent role, if she impresses the viewers on Wednesday, and leave another Love Island 2019 contestant waiting for a recall.

That's right! The air stewardess, Amy Hart who was snubbed by Curtis and then left the show towards mid-July, was first selected as the guest panelist on the same show and she did only one appearance on the actual panel. She was hoping to be invited back, but it seems her position may be in threat due to Gill's arrival.

Meanwhile, Curtis Pritchard was already a professional dancer before the show, on the Irish version of Strictly, Dancing with the stars. He was immediately snapped up by the BBC after the show ended to be the new 'Receptionist' on the 'Greatest Dancer', not 'Strictly Come Dancing' despite the expectations. The Latin and ballroom dancer is also confirmed as a Choreographer on the upcoming RuPaul's Drag Race UK series on BBC Three.

Steven McIntosh of BBC assessed why some reality and talent show contestants succeed as presenters. When being in a reality show, the participants need to be themselves and show that they are not there just for the fame. They need to be relatable, and people will instantly feel the connection with the presenter. That will be a plus point for the stars, and they will likely be a favorite among the fans. Maura is an excellent proof of that.