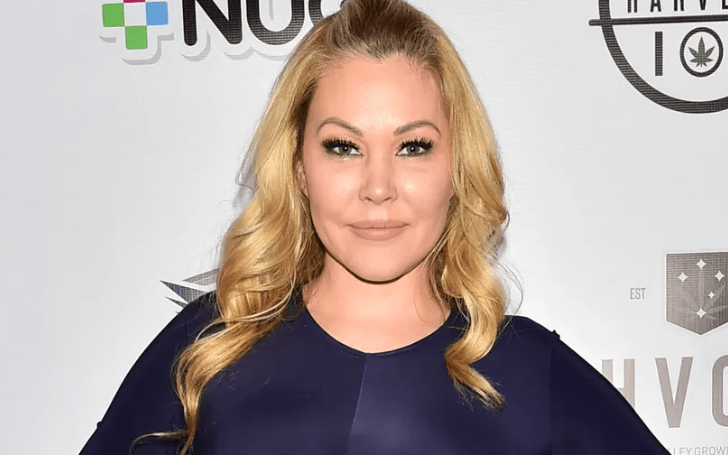 Learn about the networth of Shanna Moakler as of 2021. Here's the complete detail

Shanna Lynn Moakler is an actress, entrepreneur, and philanthropist, and reality television star. She was the winner of the Miss New York USA pageant in 1995 and was the first runner-up at Miss USA in 1995. After Chelsi Smith won the Miss Universe 1995 pageant, Moakler succeeded her as Miss USA.

Born on 28 March 1975, in Providence, Rhode Island, the USA, of German, Portuguese and Irish descent. As a teenager, she was a passionate roller skater, participating in various events.

She was named Ms. Rhode Island Teen USA in 1992, but her modeling career began after winning the Miss Teen All- American title in 1993, at the age of 15, and was named Miss New York two years later.

According to Celebritynetworth, The net worth of Shanna Moakler is estimated to be around $15 Million, earning her net worth through her career as a model for magazines such as Cosmopolitan, Playboy, and Brentwood and her acting roles in television and films.

Related: How Much is Melissa Joan Hart's Net Worth? Know in Detail About her Awards and Earnings

Moakler posed nude for Playboy and was later chosen as a Playmate of the Month for Playboy magazine in December 2001. In 2005, she later starred on the reality TV series Meet the Barkers with her then-husband Travis Barker, drummer in the rock band Blink-182. Some of Moakler's known works are The Wedding Singer (1998), Back Stabber (2016), and Big Momma's House 2 (2006).

In addition to her film and television career, Moakler has served as the executive producer of the Miss Nevada USA state pageant since 2012 and as a co-director of the Miss California USA pageant. After joining as a director in 2011 and acquiring the Miss Utah USA franchise in 2018.

In 1999, Moakler became engaged to boxer Oscar de la Hoya and had a Daughter named Atiana Cecilia De La Hoya with him before separating the following year. Not long after, Moakler filed a $62.5 million palimony suit against de la Hoya. Moakler claimed him to be an abusive alcoholic who used her and their child 'as props to promote his public image' – the case was settled out of court and public eye for an undisclosed amount.

In 2004, Moakler married Travis Barker; the couple had two children together, son Landon Asher Barker and daughter Alabama Luella Barker. They got divorced in 2008. Later, it was reported that Barker was seeing Paris Hilton. Due to that, tensions between Hilton and Moakler embarked, which led to a confrontation at Los Angeles nightclub Hyde Lounge in early October.

Don't miss out: Robert Pattinson's Net Worth in 2021- How much ' The Batman' Star Earns?

Hilton claimed Moakler had punched her in the jaw and shouted at her, while Moakler said Stavros Niarchos (Hilton's ex-boyfriend) bent her wrists, poured a drink on her, and shoved her downstairs. Ultimately, no charges came out of the altercation.