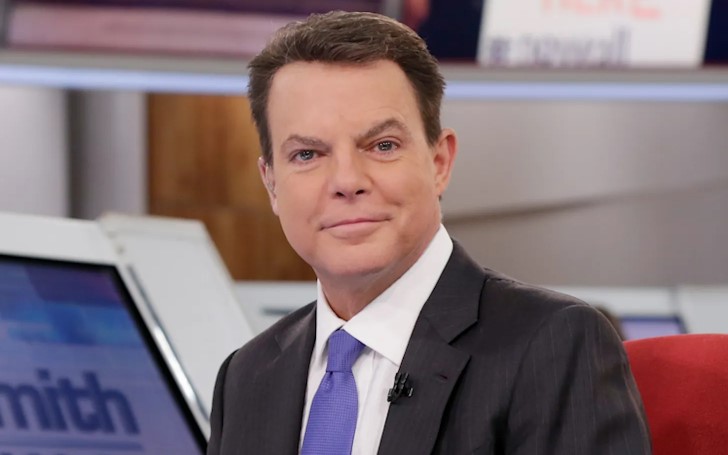 After the exit from Fox News, Veteran news anchor, Shepard Smith, will make his way to CNBC. According to the reports, the presenter will start his stint on a new network from this fall.

The anchor who left Fox News last year will host his own nightly show, 'The News with Shepard Smith,' on CNBC. The show will make its premiere on Monday at 7 p.m. ET.

Smith, on his statement, wrote, "Gathering and reporting the news has been my life's work. I am honored to continue to pursue the truth, both for CNBC's loyal viewers and for those who have been following my reporting for decades in good times and in bad."

Shepard added, "CNBC Chairman Mark Hoffman, a journalist himself at his core, presented me with CNBC's vision for a fact-based, hour-long evening news program with the mission to cut through the static to deliver facts, in context and with perspective."

The anchor also mentioned "it's a great home" for his newscast and added, "a great home for my newscast," and closed with his excitement "to be working with the exceptional talent at CNBC and eager to build a team focused on uncovering the news behind the headlines."