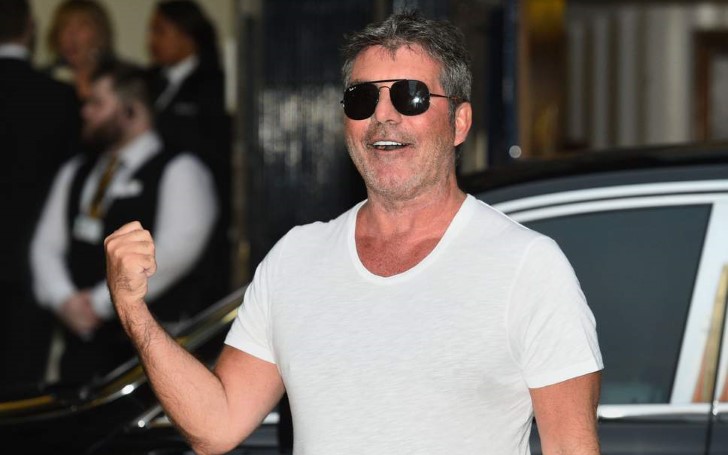 The X-Factor judge Simon Cowell threw a massive star-studded party at one of the finest hotels at London for his son Eric Cowell's fifth birthday on Saturday.

The music composer swirled up the internet celebrating little Eric's birthday at Mandarin Oriental Hotel which is one of the expensive hotels at Knightsbridge. The five-star hotel room costs more than $13,000 per room. 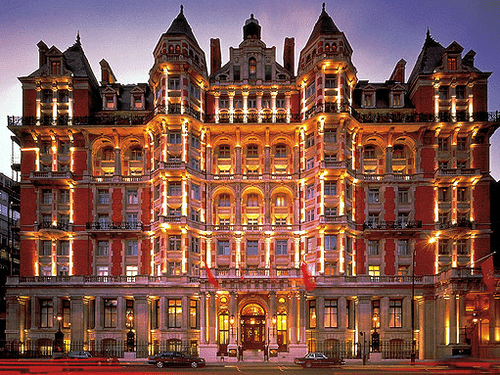 Moving further, Simon replicated as P.T. Barnum the character of Hugh Jackman in Greatest Showman and everyone was joking around naming him the ringmaster.

Check out: 'America's Got Talent' Is Reportedly Getting a New Look

Similarly, the 59-years-old and his love Lauren Silverman hosted the star-studded party. Simon didn't care about the expense whereas he was more into delivering his little Eric his moment. The whole theme of the party was like a circus where the kids had fun singing their favorite song from the movie. 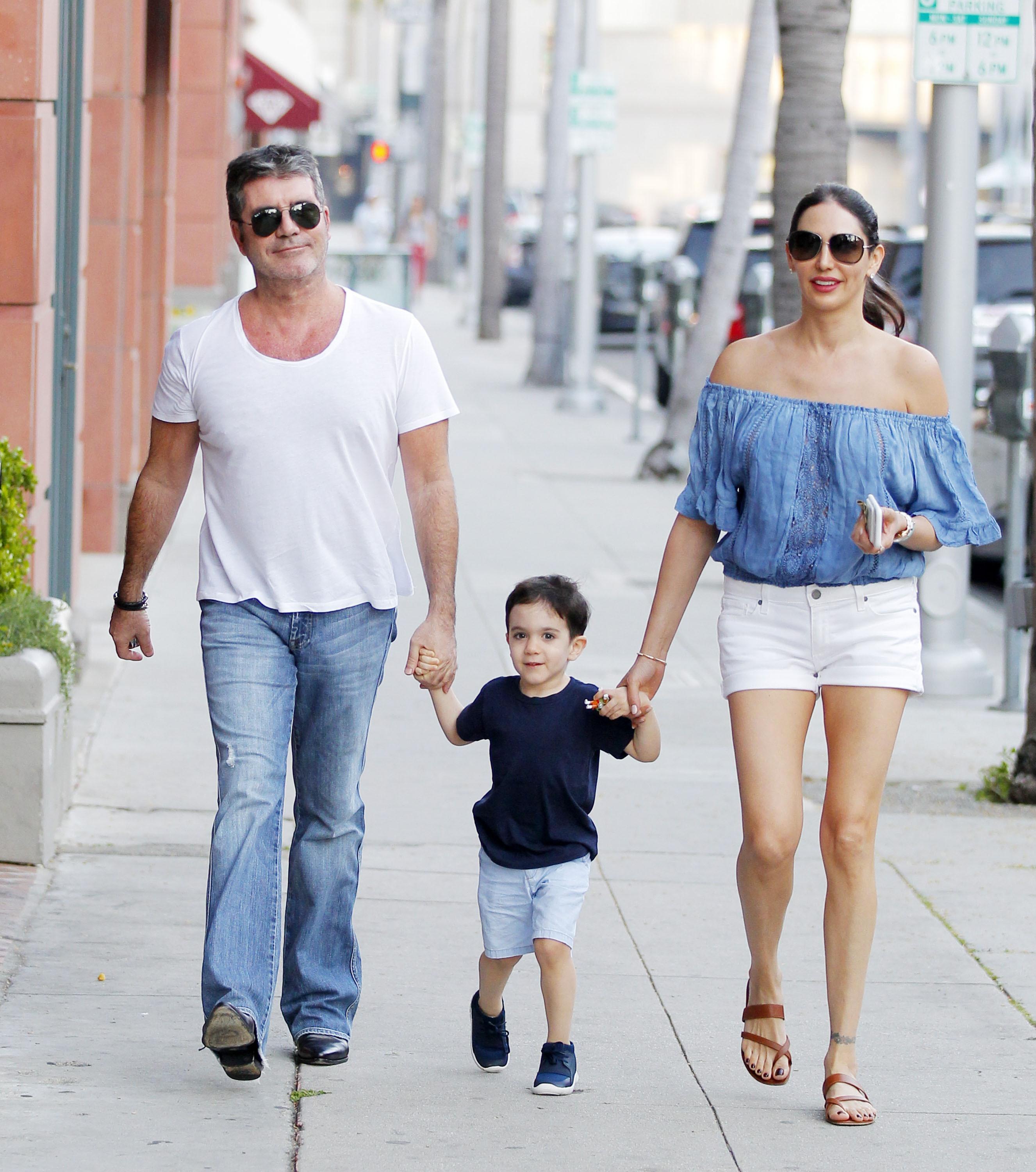 The party was accompanied by Simon's celebrity friends such as pop star Cheryl Tweedy along with her kid Bear Grey Payne, Britain's Got Talent judge Alesha Dixon with her daughter Azura. Similarly, model Katie Piper with her husband Richard James Sutton and daughter Belle Sutton and Penelope Sutton were in attendance.

Find out: Susan Boyle In Tears After Receiving Golden Buzzer in 'America's Got Talent'

The millionaire set no boundary spending cash for his young boy's birthday bash. All he wanted was his little kid to have a memorable and fun time. Simon's love for his son is definitely admirable.