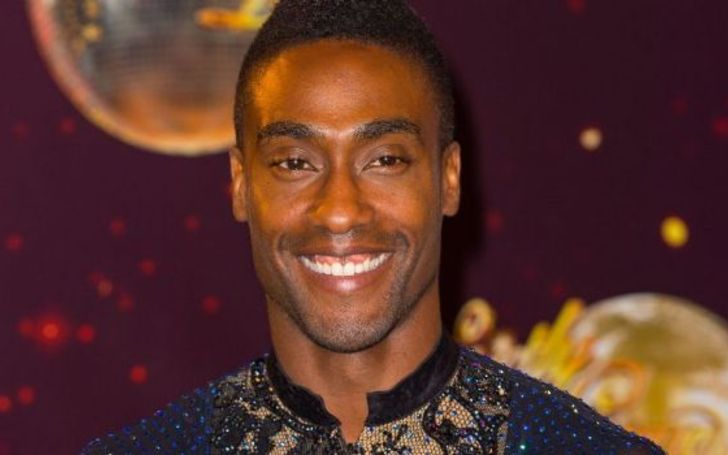 The English boy band, Blue's member Simon Webbe revealed a lot of new music is on its way for 2019.

Simon's exciting headline gig at the end of March at Bongo’s Bingo’s BIGGEST event yet will most probably feature all the nostalgic tunes from their now-dissolved band. 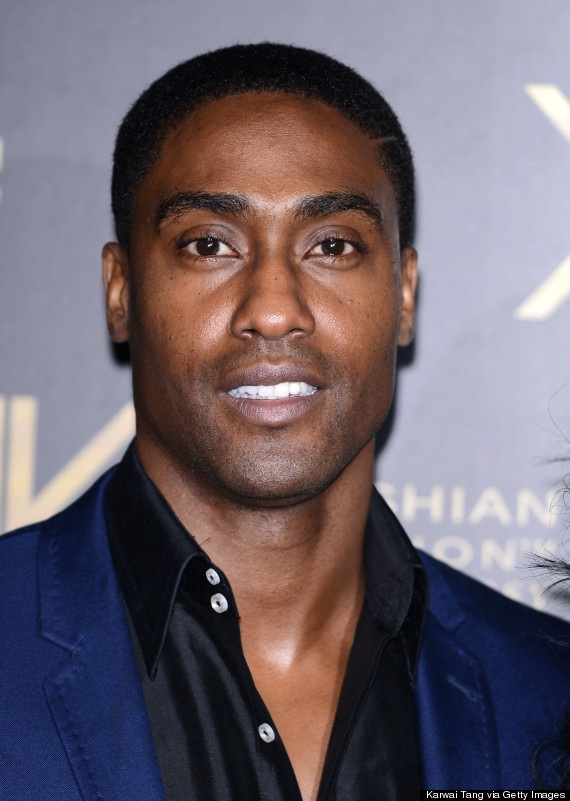 On an exclusive interview with Student Problems, Bongo’s Bingo XL's headliner, Webb teased the possibility of new music on its way.

“Umm, probably. I’m working on… See the thing with music is that you can be working on it for a long time. Until it feels right, then we won’t play it out. We’ve got plenty of music backed up but it’s just finding the right balance. Fingers crossed, yes.”

Further, the Uk based singer revealed the upcoming gig will feature a lot of the classics while taking people down "memory lane basically having a great time and a blast!"

Simon and fellow band member, Lee Ryan are attending the event for the very first time and disclose they are extremely excited to see how it all goes down.

“Yeah, it’s going to be a brand new experience. I’ve heard that it’s 90% women, so it’s gonna be craaaaaaazy. I’ve been to a lot of ladies’ nights for charities – so yeah.”

Simon Webbe is an English singer-songwriter, actor, rapper and music manager best known as a member of boy band Blue.