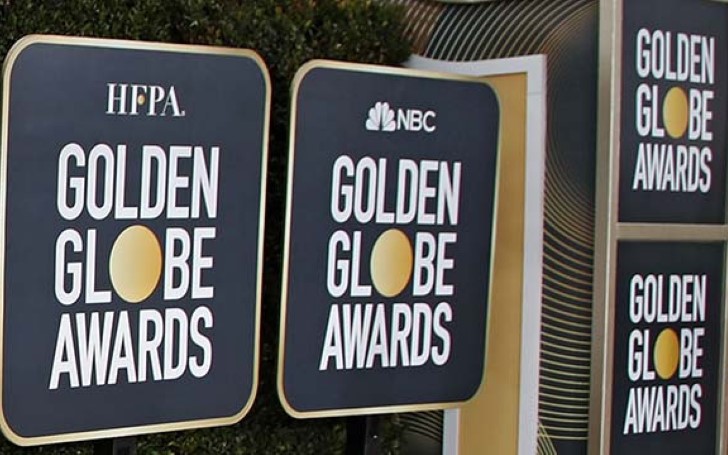 The Hollywood Press Association announced the date for the next year's golden globe awards ceremony on Friday.

The 2020 Golden Globes is set to be held on Sunday, Jan. 5 the earliest date that the Globes have ever been held.

The first two Golden Globes ceremonies were held in late January in 1944 and 1945, but the show moved to March in 1946 and was held in either February or March until 1973. At that point it moved into January to stay, steadily moving earlier in the month as the Oscars moved from March and April into February.

The 92nd Oscar award ceremony is set for February 9 next year while the nomination for the academy awards will be announced on January 13.

The Golden Globe ceremony broadcasted live on NBC is viewed in more than 220 countries and territories worldwide.

Also see: Get All The Winner Details of The 76th Annual Golden Globes

Produced by Dick Clark Productions in partnership with the HFPA, the award ceremony is set just two days before Oscar nomination balloting closes on Jan. 7.