Singer-Songwriter Margo Price Has A Message For Male Alabama Lawmakers 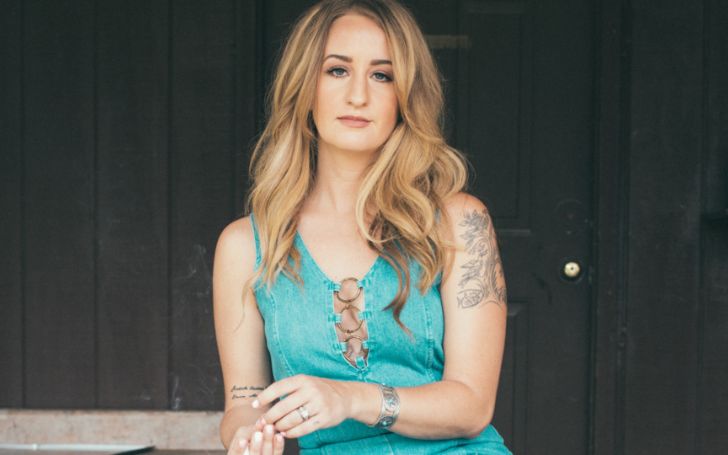 Margo Price has something important to say to Male Lawmakers of Alabama.

Singer-songwriter Margo Price has always been an active woman activist and never failed to speak her mind about the recent issues going around in the air. She is involved with pregnancy, childbirth, and motherhood and the fact that her third child is due on Friday, May 24 adds more assurance to that.

All these details sure places the singer in a whole another plateau of authority as she has recently opened up against the issue of Alabama’s new law, restricting abortion. 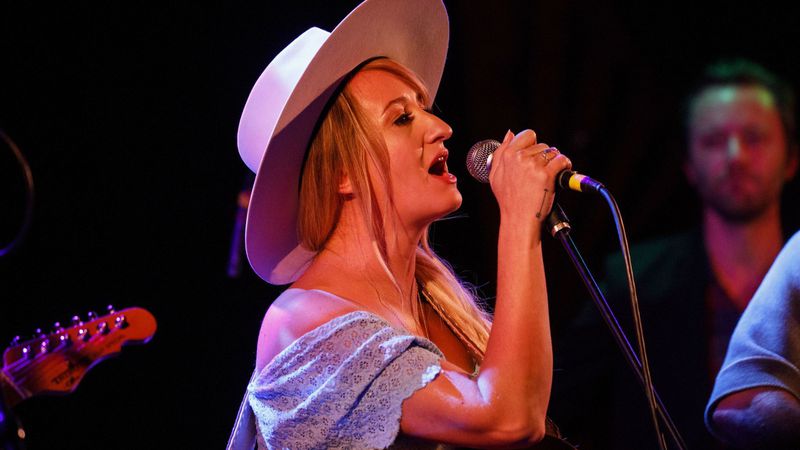 Margo Price is making her stance clear on the issue of the ban against abortion.
SOURCE: LA Times

Price, the platinum artist who was nominated for the best new artist at Grammy Awards' 2018 rendition, maintained,

Price recently collaborated with veteran folk-rock singer-songwriter John Prine to co-create a new and revived duet version of his 1984 song "Unwed Fathers,”. Moreover, the song calls out men’s frequent abdication of responsibility in the cases of unplanned pregnancies.

@JohnPrineMusic and I recorded a special version of “Unwed Fathers” yesterday, (release date TBD) and are donating the proceeds to the @ACLU.

Alabama is stripping away women’s rights and we won’t stand for it. #keepyourlawsoffmybody #AlabamaAbortionBan https://t.co/SuxJxs8Kok

The lyrics of the song goes something like, “From teenaged lover to unwed mother / Left undercover like some bad dream / But unwed fathers, they can’t be bothered / They run like water, through a mountain stream.”

Prine’s label, Oh Boy Records is all set to give off the revenue from sales of the single to the Alabama chapter of the American Civil Liberties Union. The union announced that it shall challenge the unfair law against woman, in court.

Despite having her baby due any time soon, she seems quite unflinching about doing her part for the women over at Alabama. Margo maintained,

“I think it’s very important to speak up for women’s rights, especially with what’s going on in Alabama right now. It’s just insane that we’re still dealing with issues we thought were settled a long time ago, This [new law] makes no exceptions for rape and incest and where women’s lives are on the line."

Price also went on to maintain that she first came across “Unwed Fathers” in 1983 through the prolific recording by country queen Tammy Wynette. In fact, the song also made it to the Top 100 of Billboard’s Hot Country chart.

You may also like: Jenelle Evans Loses Daughter As David Eason Explodes in Court!

The step put forward by Margo Price sure deserves the highest amount of respect.